Irrfan Khan: Nobody has patent over romance genre 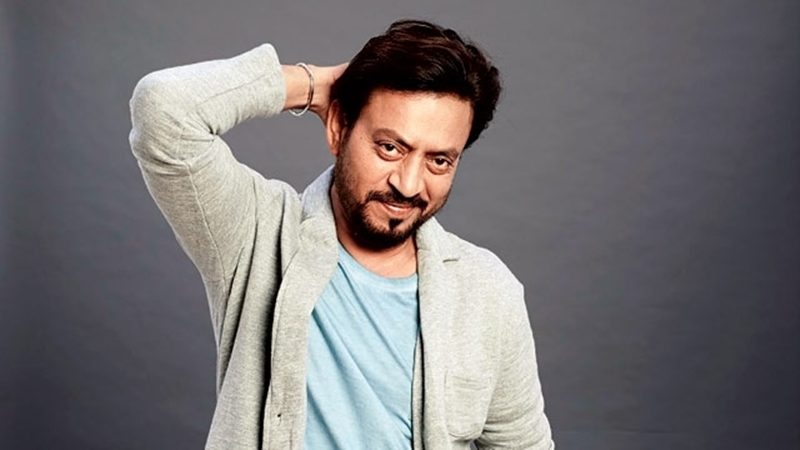 Mumbai: Actor Irrfan Khan has said that he always wanted to explore the romance genre which he believes is not a “patented” property of any actor. The National Award winning actor will next be seen in “Qarib Qarib Singlle“, where he is paired opposite south actor Parvathy.

“People have the capacity to watch romantic films. It (romance) is no one’s property, nobody has patented it,” Irrfan told PTI. “Everybody is allowed to do their own version of romance and there is an audience to watch it if it is engaging enough. I would love to see Shah Rukh Khan and Ranbir Kapoor coming up with more romantic films, they are good at it,” Irrfan added. “Qarib Qarib Singlle” is a romantic tale of two people who start liking each other but not yet committed.

Also read: Irrfan Khan talks about his experience with unwanted sexual advances and how he tackled them

“If you follow certain mannerisms or style (to look like a romantic hero) it will become generic. You have to explore romance,” said Irrfan. The actor said he has often tried to add a touch of romance wherever it is possible. “I got some chances to show my romantic side in films like ‘The Lunchbox’, ‘Hindi Medium’ and others. In case of ‘Hindi Medium’, I wanted that besides the admission issue there should be layer of love, romance between husband and wife,” he said.

“I think some issue-based films tend to become boring. So there is a need to have second layer in the story,” he added.

The actor said that in real life he is a romantic person and try to portray that on screen as well. “I am a romantic person and it is the most beautiful gift from God, the feeling what you have in love and when it’s reciprocated that’s the most wonderful thing. I want to share that (love stories) with audience through different films,” Irrfan said.

The film, directed by Tanuja Chandra of “Sangharsh” fame, is set to release on November 10.