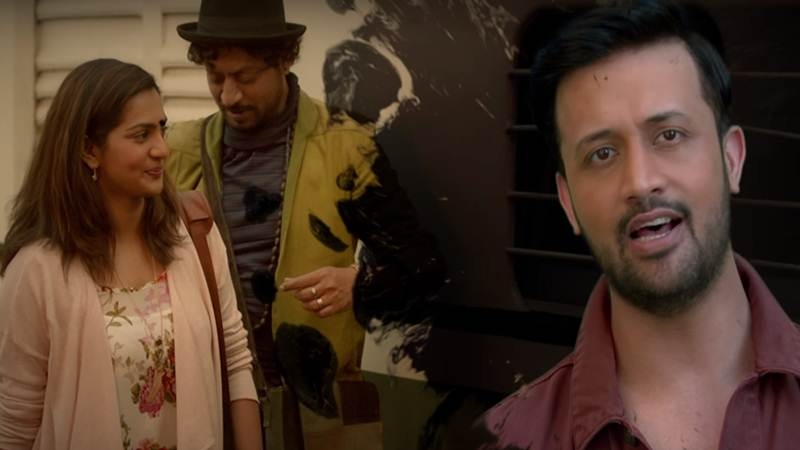 Irrfan Khan who is all set to play a quirky character in his upcoming flick ‘Qarib Qarib Singlle’, launches the new song in a cafe named ‘Love and Latte’.

Irrfan aka Yogi launched the third song from the film titled ‘Jane De’ in a suburbian cafe last evening.

The film’s trailer showcased a glimpse of Irrfan and Parvathy sitting in a cafe and Irrfan’s comic timing while ordering latte was the major reason to launch the song in ‘Love and Latte’.

While at the event, Irrfan Khan got in a candid conversation with everyone.

‘Jaane De’ song showcases the new age romance between Irrfan aka Yogi and Parvathy aka Jaya.

The essays the dilemma of commitments faced by millennials and their relationship problems. Beautifully sung by Atif Aslam the melodious track is sure to touch your hearts.

‘Qarib Qarib Singlle’ also brings to celluloid fresh pairing of National award-winning actor Irrfan Khan and Malayalam actress Parvathy, who is ready to mark her Bollywood debut with this film.

Presented by Zee Studios, ‘Qarib Qarib Singlle’ is A Jar Pictures production and is helmed by filmmaker Tanuja Chandra, the film is shot across real locations of Bikaner, Rishikesh and Gangtok and is all set to release on 10th November 2017.