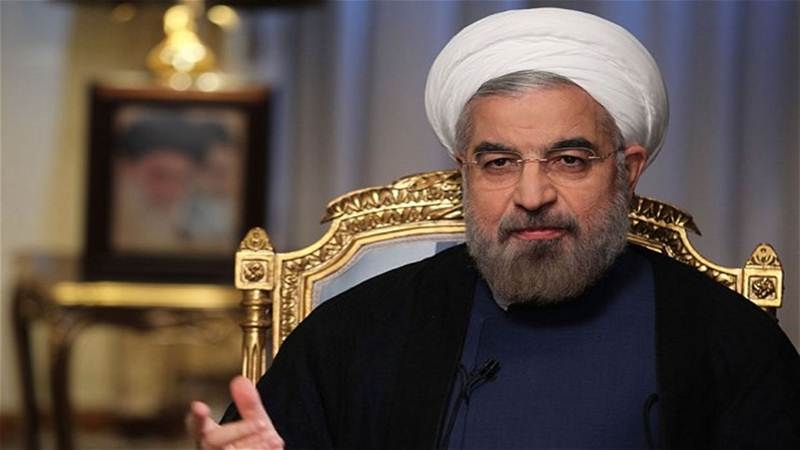 Massoumeh Ebtekar, known internationally for her role as spokesperson during the 1980 US embassy hostage crisis, was named as vice president in charge of women’s affairs, having previously run the environment brief in Rouhani’s office.

Laya Joneydi was appointed as the vice president for legal affairs, while another woman, Shahindokht Mowlaverdi, was named as a special adviser for citizens’ rights.

Rouhani, who had three female vice presidents during his previous term, still has several more deputy positions to fill and it was unclear if any would go to women.

The lack of any women among Rouhani’s new ministers, announced on Tuesday, has been strongly criticised by his reformist allies who say he has bowed to pressure from the religious establishment.

Rouhani, a moderate cleric, sailed to victory in May over hardliner Ebrahim Raisi with the backing of reformists after vowing to improve civil liberties and rebuild ties with the West.

But he faces a difficult balancing act in seeking to address popular pressure for reform while assuaging conservative opinion in parliament and other power centres behind the scenes.