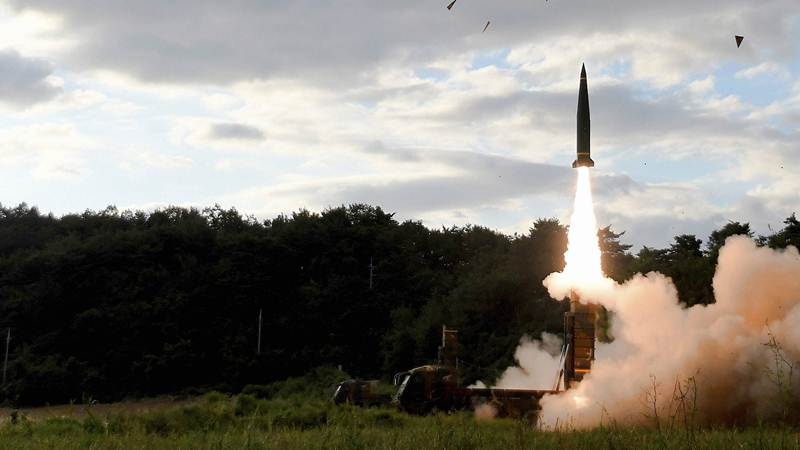 Tehran: Iran has “successfully” launched a ballistic missile with a range of 2,000 km, a state-media repstate media Saturday.

State-run Press TV broadcast a footage released by the government of “the successful test-launch” of its new ballistic missile, Khorramshahr, a few hours after it was unveiled during a military parade here on Friday with President Hassan Rouhani and senior military officials in attendance, reports Xinhua news agency.

Also Read: Iran claims to have ‘father of all bombs’ overshadowing US’ most powerful ‘mother’

The report said the missile was launched late Friday, without providing further details.

“The missile has become smaller in size (compared to other Iranian ballistic missiles) and more tactical, and it will be operational in the near future,” Hajizadeh said without further elaboration.

On Friday, the Iranian armed forces commemorated the 1980-1988 war with Iraq by holding a parade in which Iran’s most advanced military power and abilities are showcased. Iran also displayed other home-made advanced missiles, including ballistic missiles, which are reported to have ranges of 1,300 km to 2,000 km.