Chennai Super Kings once again took the game to the last over and defeated Kolkata Knight Riders by five wickets with one ball remaining. Chennai won the toss and elected to bowl first and were blown away by West Indian all-rounder Andre Russell’s innings of unbeaten 88 from just 36 balls. Super Kings required 203 to win and out of nowhere Englishman Sam Billings came into the picture and scored 56 off 23 balls and finishing touches were applied by Dwayne Bravo and Ravindra Jadeja.

Here are the five talking points from CSK’s win over KKR: Kolkata, who were put into bat struggled initially and lost both their openers Sunil Narine and Chris Lynn early and innings struggled for momentum early on. KKR got off to a reasonable start, but kept on losing wickets at regular intervals and at one stage it was looking like KKR might struggle to get a respectable score and could end up with a below par score.

2. Andre Russell proving why he is the boss: West Indian showman Andre Russell has been going through a rough patch over the past one year with doping ban and then injury concerns leading into the IPL. But, he put all that behind and blasted CSK bowlers from the word go. Russell scored an unbeaten 88 off just 36 balls, striking 11 humongous sixes and took KKR’s total over 200. Russell batted like a boss and hit all the sixes with a strong base. The Windies maverick’s cause was helped by lackluster CSK bowling and he took full advantage of it. When you chase a target of over 200, you need a fast start. Both Shane Watson and Ambati Rayudu blazed away in the beginning and took full advantage of the powerplay overs. After six over Chennai were 75/1 and Watson scored a belligerent 42 off 19 balls. CSK knew they had to get a fast start to stay in the match and Rayudu and Watson did just that and gave the team a fast start. 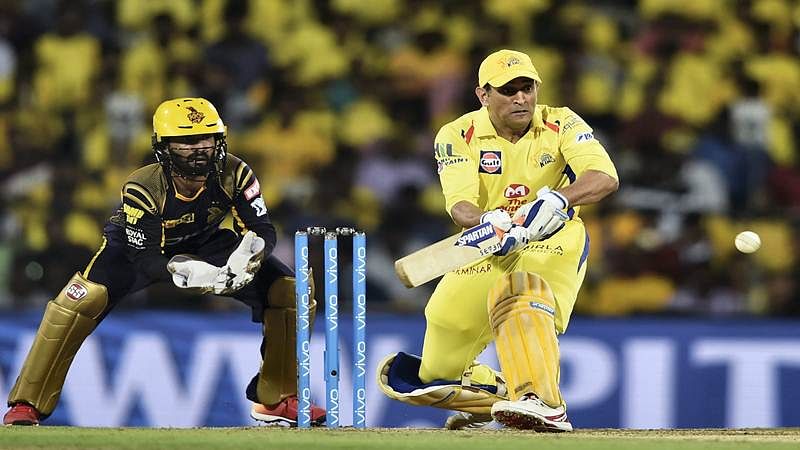 Super Kings captain Mahendra Singh Dhoni has a lot on his plate and when he came to the crease in the ninth over after the fall of Rayudu’s wicket, the match was hanging in the balance. Dhoni, as usual, took his time but the required rate was climbing all the time and with Suresh Raina struggling with his fitness at the other hand, CSK were heading for a loss. Dhoni ended up with 25 off 28 balls and if it weren’t for Billings’ fireworks, CSK would probably have lost the match. MSD has so to reinvent his game and do it quickly.

5. Sam Billings’ fireworks and another last over finish: 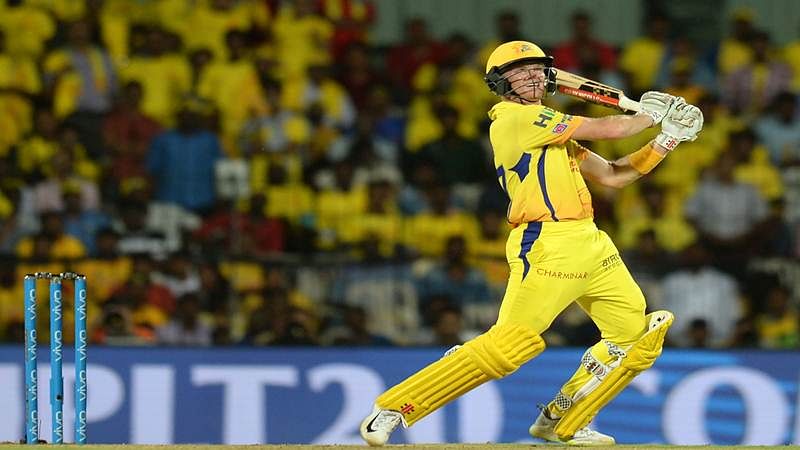 When you think of T20 champions and performers Sam Billings’ name would not pop up. But, English wicket-keeper batsman Billings played a blinder of a knock (56 off 23) and got out in the 19th over. Billings took calculated risks and played some big shots under pressure. When Billings got out CSK needed 19 runs from 10 balls and we once again had a last over finish.

CSK needed 17 off the last over and KKR captain Dinesh Karthik threw the ball to R Vinay Kumar and the gamble didn’t pay off and Kumar once again was at the receiving end of some punishment as Ravindra Jadeja hit the six off the penultimate ball and gave Chennai an unlikely win.