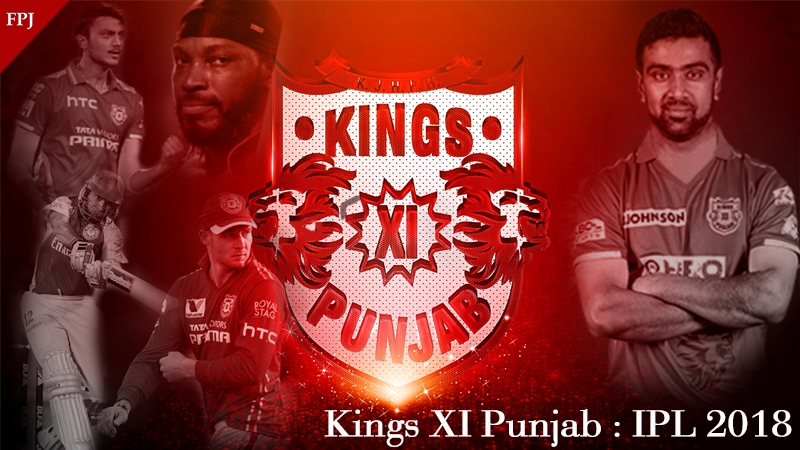 India’s cash-rich tournament Indian Premier League (IPL) has come a long way. Over the years, it was filled with thrilling excitement and emotions. However, there are three teams who are yet to register their name on the IPL trophy- Royal Challengers Bangalore (RCB), Delhi Daredevils(DD) and Kings XI Punjab (KXIP). Punjab team started their campaign with a lot of promise in the first season however they managed to reach the playoffs twice. The team’s best performance came under Australian George Bailey who led the team to the finals in 2014 but lost to Kolkata Knight Riders (KKR).

This season, the team has gone through a big change, especially in their batting department. This season, KXIP have star-studded batting line-up. The West Indian big-hitter Chris Gayle will lead the batting side with Australian Aaron Finch. The top-order also has experienced KL Rahul and Mayank Agarwal who will share the burden on the top. While in the middle order, Punjab has David Miller and Yuvraj Singh along with Karun Nair and Manoj Tiwary.

This time, the team will be led by Indian off-spinner Ravichandran Ashwin. The pressure will be on Ashwin, who will try to change the fortunes of the team and bring some positive changes. Ashwin will be tested as the skipper, as IPL is his first major assignment as a leader. Ashwin was criticised by Punjab fans when he was announced as the captain but former batter Virender Sehwag explained the reason and believed that a bowler can understand the game better.

The franchise already retained spinner Axar Patel who will share the responsibility with Ashwin. The squad also consist of Andrew Tye, Marcus Stoinis, Ankit Rajpoot and Mohit Sharma, who will take care of the fast bowling department. But the main problem for the squad will be the dilemma of whom to play and whom to bench, very similar to the rest of the teams.