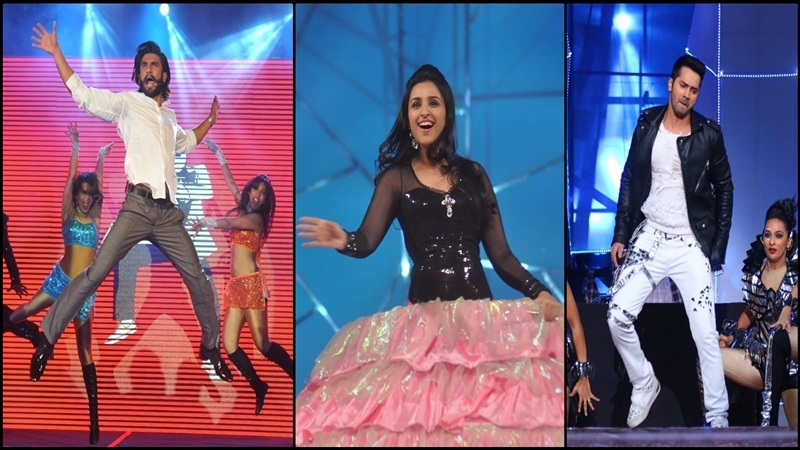 It’s only few days remaining for the start of India’s famous cash-rich tournament, the Indian Premier League (IPL) season 11. While the fans are preparing themselves to be a part of the one of world’s biggest cricket league, Bollywood celebs too have decided to set the stage on fire. As per a report in leading daily, Bollywood’s next-gen such as Parineeti Chopra, Ranveer Singh, Varun Dhawan and Jacqueline Fernandez will perform at the opening ceremony on April 7 at Mumbai’s Wankhede Stadium.

Meanwhile, Mumbai Indians and CSK’s captain, Rohit Sharma and MS Dhoni respectively will attend the opening ceremony, but the other six, Virat Kohli, David Warner, Gautam Gambhir, R Ashwin, Steve Smith and Dinesh Karthik will skip it owing to logistical reasons. And as per the reports, the organisers have also cut down the budget of the opening ceremony from Rs 30 crore to Rs 20 crore, and also objected the unnecessary amusement surrounding the tournament.

IPL 11 will see the return of two of its strongest teams, Chennai Super Kings (CSK) and Rajasthan Royals (RR) after two years of suspension. Defending champions Mumbai Indians will host CSK in the opening match.