IPL 2018 opening ceremony: Ranveer Singh to be paid a whopping Rs 5 crore for a 15-minutes act 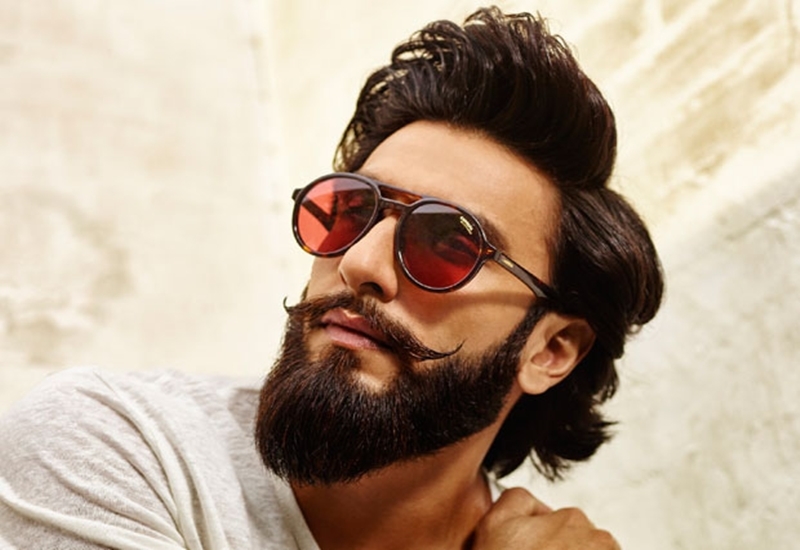 Bollywood’s Khilji, Ranveer Singh who is riding on the success of his last release ‘Padmaavat’, is in more demand than anyone else and has a massive fan following. Ranveer who will next be seen in ‘Gully Boy’, ‘Simmba’ and ’83’, will also be performing at the opening ceremony of this year’s Indian Premier League (IPL). But more than that what is in news is the amount Ranveer will be paid for his 15-minute performance.

According to reports, Ranveer Singh will be paid whooping Rs 5 crore for his act on April 7. A source close to Hindustan Times quoted, “He will be shaking a leg for about 15 minutes, but the organising team was always clear that they wanted Ranveer as a performer and that’s why he has been offered such a huge amount.”

Meanwhile, on the work-front, Ranveer is currently busy shooting for ‘Gully Boy’, which is based on a true story of real-life rappers, Shankar Nag GM and Naezy. The movie also stars Alia Bhatt and will release on February 14, 2019. But before that he will be seen sharing screen space with debutant Sara Ali Khan in Rohit Shetty’s ‘Simmba’ which will hit the theatres on December 28, 2018.