IPL 2018: 10 Indian players to watch out for at the auction in Bengaluru 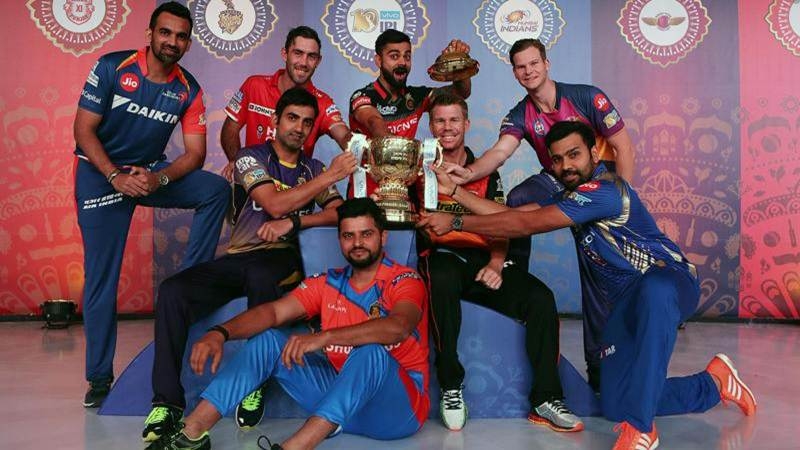 A total of 282 players have registered for the upcoming edition of the Indian Premier League (IPL) with the auction to be held on January 27 and 28 in Bengaluru. Australia have the most number of players registered (58) and are followed by South Africa (57), West Indies (39), and Sri Lanka (39).

In terms of the Indian cricketers, the focus will be on top players like R Ashwin, Yuvraj Singh and Gautam Gambhir, who played for Rising Pune Supergiant, Sunrisers Hyderabad, Kolkata Knight Riders respectively. While off-spinner Ashwin will be eyeing a return to Chennai Super Kings to reunite with old team-mates MS Dhoni, Suresh Raina and Ravindra Jadeja, on the other hand it is doubtful for the KKR skipper Gambhir to be retained by the franchise.

Besides the 2011 World Cup-winning trio, off spinner Ravichandran Ashwin, Ajinkya Rahane, mystery spinner Kuldeep Yadav and openers K L Rahul and Murali Vijay are likely to be on top of every franchise’s wish list.

Meanwhile, Dhoni, Virat Kohli, Rohit Sharma, Hardik Pandya have been retained by their respective franchise along with AB de Villiers and Sarfraz Khan. Axar Patel is also confirmed in the Kings XI Punjab squad as he too was retained by the franchise during the IPL player retention event earlier this month.

As of now we looks at the top names who the franchises will be vying for during the auction: