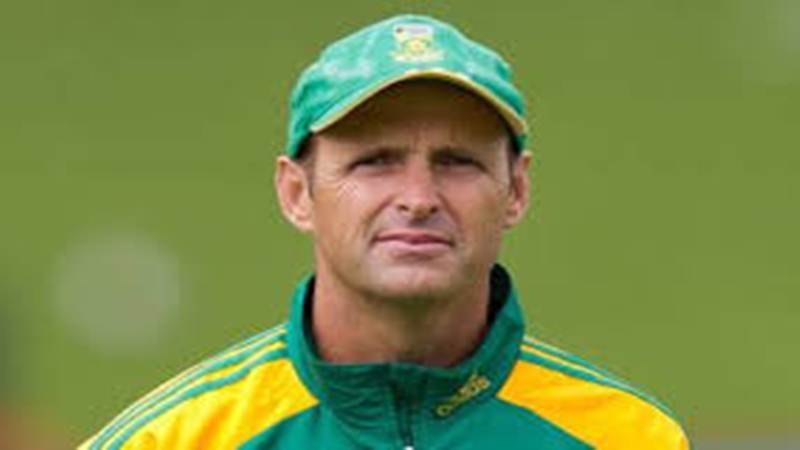 Bengaluru: Former India coach Gary Kirsten and recently-retired pacer Ashish Nehra have been named theRoyal Challengers Bangalore’s batting and bowling coach respectively for the 11th edition of the Indian Premier League. Additionally, Kirsten and Nehra will also play the role of mentors for the team during the league. Kirsten signed the contract last week and it will be his second stint with an IPL team after he had coached the Delhi Daredevils in 2015.

RCB has retained former New Zealand spinner DanielVettori, who has been at the helm since 2014, as the head coach. With the IPL auctions slated for January 27 and 28, RCBhas realigned the roles of Trent Woodhill and Andrew McDonald. Woodhill has been assigned the new role of batting talent development, analytics and fielding coach.

Additionally, during off season the Australian will also serve as the franchise’s head of scouting. McDonald, who was the bowling coach earlier, will now be in charge of bowling talent development and analytics.

Commenting on the new appointments, Vettori said, “I am excited to welcome Gary and Ashish to the coaching team forRoyal Challengers Bangalore. Both of them bring a wealth of experience in cricket, which the team can learn from immensely. We look forward to an amazing season.”