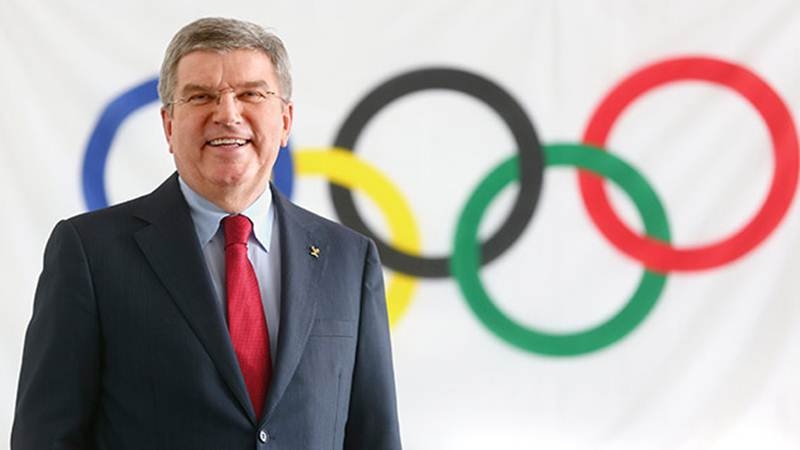 Mexico City: International Olympic Committee (IOC) chief Thomas Bach has full confidence that the 2020 Olympic Games in Tokyo will be a success. He praised Japan on Thursday for gearing up to organise the event in good conditions.

“I have been in contact with the Japanese authorities; Tokyo is a safe place, with first class construction, technology and people with experience, we are confident that the Games will succeed,” Bach told the media here. Asked about whether the natural disasters in Japan, including a September 25 earthquake in Hokkaido, would affect the Games, Bach said ‘no’, Efe news reported.