Invincible: A mind that is Ajatashatru 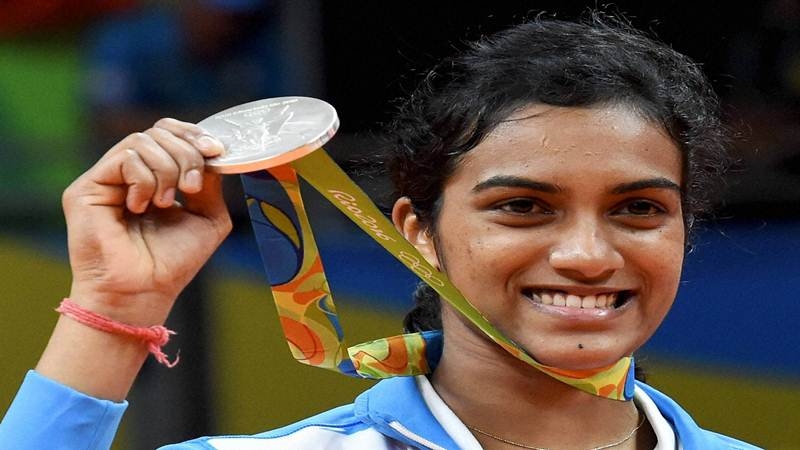 The elasticity, malleability and humility of Arjuna’s mind enabled him to conquer his fears and his opponents, by fortuitously overcoming the cobwebs in his mind. Arjuna’s mind was Ajatashatru and thus became his ally, writes Ravi Valluri.

‘On your marks’, ‘Set’, ‘Go’. The gun shot fires and the cauldron rises rambunctiously as Usain Bolt scorches the track and adds to his ever growing tally of medals. In three successive Olympics this panther among humans has in a span of hundred seconds secured three golds each for the100 metres, the 200 metres and the 400 metres medley relay. He is a phenomenon, in the pantheon of Mohammed Ali and Carl Lewis. What makes them intrepid performers? It is the power of their mind. A mind that is Ajatashatru – one who does not have an enemy.

Contrast this with Indian athletes. Why is our mind prepared for mere mediocrity? We celebrate athletes settling for the 4th to the 10th positions and not for ascending the podium. And the nation is satiated with a paltry silver and a bronze medal. Our sportsmen freeze at the arena of the world stage. The mind is not resilient to face the vagaries of competition, to overcome the challenges posed by opponents.

Indian athletes need to possess the single-minded pursuit, the talent, the eye and mind of an Arjuna. He was a successful archer as he honed his skills and had immense faith in his Guru – Dronacharya and his Sakha – Lord Krishna. He was rewarded by both of them. Lord Krishna blessed him with a Divine vision to capture the Soham Swaroop, the Vishwarup Darshan. Dronacharya equipped his favourite tutee by filling his arsenal with all the weaponry at his disposal. The elasticity, malleability and humility of Arjuna’s mind enabled him to conquer his fears and his opponents, by fortuitously overcoming the cobwebs in his mind. Arjuna’s mind was Ajatashatru and thus became his ally.

Contrast this with what India is undergoing at Rio. As on date we are positioned 67th on the medals table. The largest contingent ever is representing India with distressing results. We hardly witness the pathos of a loss among our athletes after losing their bouts. The pain, the agony, the suffering, the torture and torment, the dispirited look on their face and self is hardly visible.

True, the spirit and motto of Olympics as coined by Pierre de Coubertin in 1894 was and is Citius, Altius, Fortius (Faster, Higher, Stronger), and one should play in the spirit of sportsmanship. But the drive to excel and stand at the podium is dismally missing. The impetuous passion to climb, if not clamber to the podium, draped in the tricolour and the national anthem played in the background invokes positive emotions in the minds of countrymen and augurs well for the nation. It has a spiralling affect in various fields and it makes economic sense to prevail over the opponent.

What make the minds of those athletes’ tick, where we fail? We obviously do not possess the wherewithal. India is not a sporting nation; parents are not supportive of their children taking up sports as Indians possess a negative mindset towards sports.

More importantly there are very few visionaries who can spot and harness talent. How many Chandra Babu Naidus are there in this country to construct a state of the art stadium at Gachibowli in Hyderabad to support a game like badminton? The fixated mindset of our administrators, politicians and athletes is that of a demoralised and defeated one. Cricket remains the Holy Grail of the nation and these days it is the Indian Premier League which dominates our sporting arena. 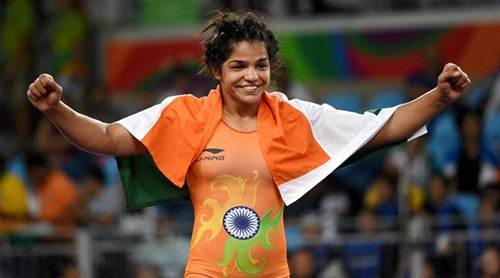 At one end of the spectrum is cricket and all other sports are at the other end. It is virtual denouement of all other sports. The minds of all stakeholders (government, financiers, parents, administrators, electronic and social media) without doubt support only one game – that is cricket. The remaining are merely flashes in the pan.

In this gloom-ridden environment the Indian Railways have provided the much required silver (or bronze) lining. Sakshi Malik, Olympic bronze medallist works with the Northern Railway and first woman silver medallist PV Sindhu’s father is the sports officer of South Central Railway. The mindsets of these women of substance were akin to Ajatashatru – as they turned around gruelling situations into triumphant ones. These mindsets indicate the indomitable spirit which should be embraced by all sports persons.

Also Read: In pursuit of peace and happiness

The mindset and approach of the Ministry of Sports needs to be altered radically. The administration of this department needs a vigorous overhaul. Indian Railways and Indian Defence forces should be actively involved in revamping the moribund organisation along with the participation of private sector to provide an adequate corpus of funds through their corporate social responsibility programme. However, doubts should not arise in the corners of the minds of the administrators. They should be willing to take the risks. Their minds too should be flexible in approach and become Ajatashatru.

Most sportsmen find relaxation with latest gizmos and say listening to music and in the entertainment industry. Perhaps it will be a profitable exercise to begin the rigorous schedule by practising yoga, pranayama, and then resume with their normal routine. The day should end with the practice of Sudarshan Kriya and meditation. This will make the bodies and minds supple. Several East Asian countries and China follow a regimen of spiritual teachings like Vipassana to enhance the quality of performance of their athletes. China takes several pages from the works of Tsung Tzu to learn the craft of war to train the minds of their sports persons. This dynamic approach produces champions.

“It is better to conquer yourself than to win a thousand battles. Then the victory is yours. It cannot be taken from you, not by angels, or by demons, heavens or hell,” said Buddha.