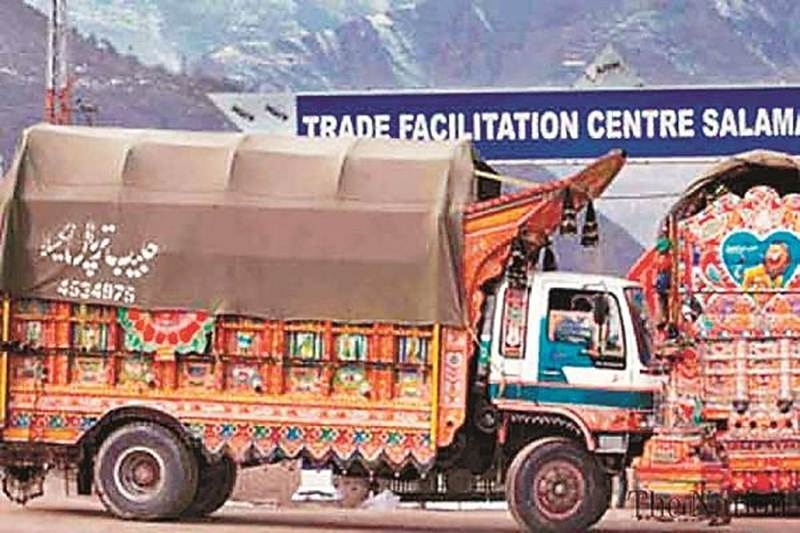 Muzaffarabad (Pakistan): Intra-Kashmir trade has failed to resume, reportedly because traders and truckers from Pakistan-administered Kashmir demanded the release of a driver arrested by Indian authorities.

Officials from the Pakistani and Indian side of Jammu and Kashmir had decided to resume from Tuesday trade suspended since July 21, Dawn online reported.

The trade, through the Chakothi-Uri crossing point, about 60 km from here, under a barter system, was suspended after India alleged that a truck carrying goods from Pakistan carried “a huge quantity of heroin” to the Kashmir Valley.

The consignment was booked from Muzaffarabad by Anjum Zaman and was meant for Kuloo Suppliers in Kashmir. The truck driver, Syed Yousuf Shah, was arrested.

On Tuesday, no consignment of goods reached the Chakothi Trade Facilitation Centre after traders and truckers threatened to launch a protest, an official told Dawn.

Representatives of truckers have warned they won’t let the trade resume until Pakistan gets the truck driver released.

Four trucks from the Kashmir Valley arrived at the Chakothi terminal on Tuesday but returned without unloading the goods.