You might be surprised to know that the modern nursing – professionally trained nurses – was not the case since forever in the United States. There was a time when due to lack of professional help to doctors, the duty to nurse a patient would be on nuns, military professionals (during war) or anyone who would provide service to sick and injured. It was later due to the advocacy of some men and women ‘modern nursing’ was born. Here is a list of nurses that made history by breaking all the barriers and today stand as an icon for many. Florence Nightingale
Also known as ‘The Lady with the Lamp’ she came into spotlight after serving as a manager of nurses during the Crimean War. She would work round the clock and at night would take a round in the soldiers’ ward with a lamp. She trained 38 nurses who serve during the war. She is the founder of today’s modern nursing and her efforts bore fruits after the establishment of Army Medical College and Nightingale School and Home for Nurses in London. Clara Barton
Founder of American Red Cross, Clara Barton was known as the ‘Angel of the Battlefield’ because of her service during the Civil War and her special assigned duties by President Abraham Lincoln. During the war she would travel with army ambulances to distribute food, nurse victims and locate missing people. Her work is remarkable as she provided service at a time when relatively fewer women would step out of their home. Though she did not attend any nursing school she provided self-taught nursing care. Mary Breckinridge
Mary Breckinridge spent her life in the rural health care service. It was only after her young children’s death she heard the calling to nursing. She came up with the idea of family care centres and rural healthcare systems. She is the founder of ‘Frontier Nursing Service’, a team devoted to provide medical care to people living in the Appalachian mountains of Eastern Kentucky. The team would travel on horse to provide medical treatment and would accept less money or barter in return. 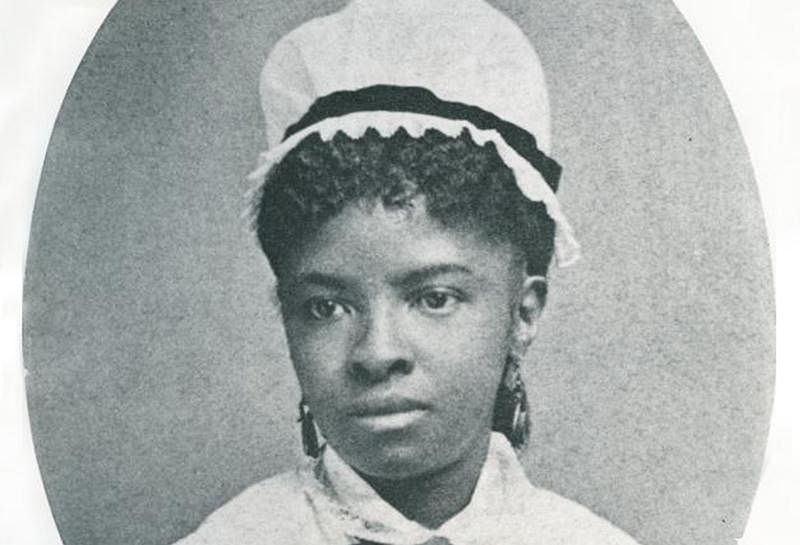 Mary Eliza Mahoney
She is the first African-American woman to complete professional nursing training and become a registered nurse. Out of the 42 candidates only four got graduated and Mary was the one. She later got herself registered with the Nurses’ Directory at the Massachusetts Medical Library and would practice privately in new England. She advocated against the discrimination of black nurses and also co-founded the National Association of Colored Graduate Nurses which was later known as American Nurses Association. Virginia Avenel Henderson
Also known as ‘The First lady of Nursing’, Virginia Avenel Henderson is among the famous nurses of the 20th century. Her development of nursing theory states that nurses should aid everyone in the quest for betterment of overall health and this theory helped her to win the title. She was the brain behind defining the roles of nurses and the development of nurses’ theory. She has penned down several medical books which are today used as textbooks in medical institutions and as a source of basic and in-depth knowledge on nursing. She was the first recipient of Christiane Reimann Prize in 1985. Helen Fairchild
World War I, which was a battlefield for several brave soldiers was also a grave for Helen Fairchild. She was on a mission to save lives and was a volunteer for the American Expeditionary Force that helped over 2,000 soldiers. Unfortunately due to a severe ulcer and a mustard gas bombing she lost her life. Even today she serves as an inspiration to nurses in the military. Mary Seacole
Mary Seacole was an unofficial nurse during the Crimean War. She was a black nurse and was rejected as a nurse because of her colour. Responding to Florence Nightingale’s call for support of nursing she didn’t care for rejection and went ahead to wound British and Jamaican soldiers. She funded herself and visited the site and unlike other nurses she did her work by staying at the battlefield. She didn’t have any formal training in nursing, all that she had was healing practice that she learned from her mother and herbal medicines. After the war ended she fell ill. Well wishes poured in and she was able to recover and live a healthy and happy life. She was also felicitated with award medals for her service and bravery.