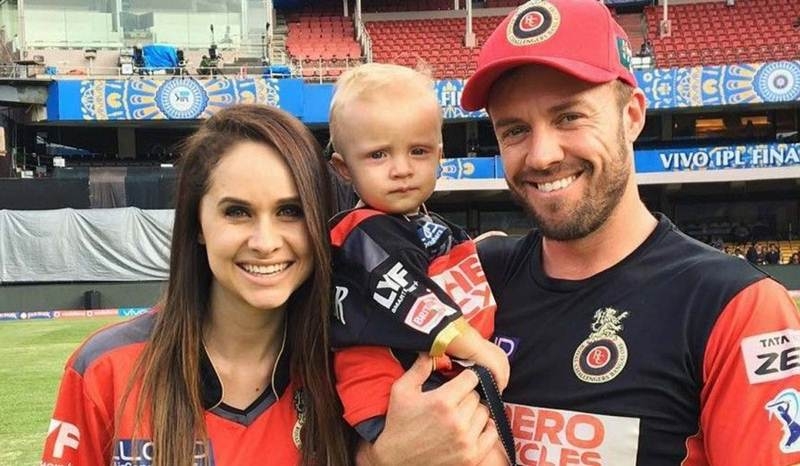 South African cricketer and IPL star AB de Villiers holds huge love among Indian fans, and not only that the cricketer has showed his love towards the country by following its culture. AB de Villiers has two children with wife Danielle which he named AB Junior in 2015,  and then in 2017 their second boy was born and the couple named him John Richard.

And now the cricketer is thinking of naming their third child ‘Taj’ because he proposed his wife at the Taj Mahal so therefore Taj Mahal holds a special place in his life. AB had arranged a trip to Taj Mahal with his then girlfriend Danielle. The couple drove from Delhi to Agra. He then proposed her for marriage.

In one of the interviews, AB De Villiers said that he expressed this wish after listening to the story of Jonty Rhodes naming his daughter ‘India’. He first came up with a naming option as ‘Karnataka’ but later changed it to Taj, stating that it would be a strong name for a boy.