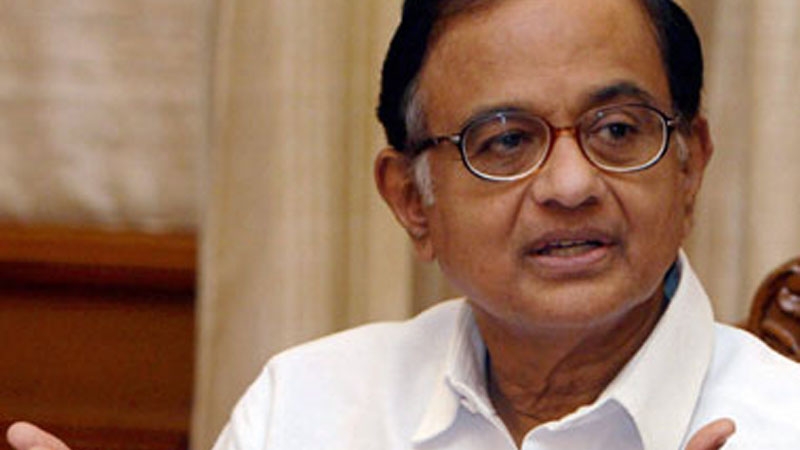 Mumbai: Former Union minister P Chidambaram on Saturday said that lack of jobs, safety of women and children and price rise are among the major issues that will haunt the ruling BJP in the coming elections. The former finance minister, who heads manifesto committee of the Congress, was speaking at ‘an open house’ program here organised by the city unit of the party.

The committee members were on a visit to the city to hold discussions with representatives of various sections of society ahead of preparation of the party’s manifesto for 2019 Lok Sabha polls. Chidambaram said the committee received 67 suggestions during a two-hour interaction Saturday.

He said the lack of jobs, safety of women and children, and price rise were the most important concerns of people.
“These issues will haunt the BJP in Lok Sabha polls,” he added. The former minister said these concerns would be incorporated in the Congress manifesto.

“If you (people) say prices of petrol and diesel should be reduced and the government doesn’t listen, then it is an arrogant government and not a democratic one,” he said. “I can sit in a room and promise to put Rs 25 lakh in your bank account or promise you four crore jobs…one job in the morning and another in the evening. This does not work. We want to listen to you and know what you expect,” he said, taking a dig at the BJP’s promises before the 2014 elections.

The Congress was ushering a new way of drafting a poll manifesto, he said. The suggestions the party received during the meeting Saturday also related to representation of backward class Muslim, urban infrastructure and securing interest on bank fixed deposits, among other things, he said. The open house session was the first one and similar meetings will be held in other cities as well, Chidambaram said. He was accompanied by party MPs Rajeev Gowda and Kumar Ketkar.