Indore: Suspects captured by CCTV, will be shown to victim 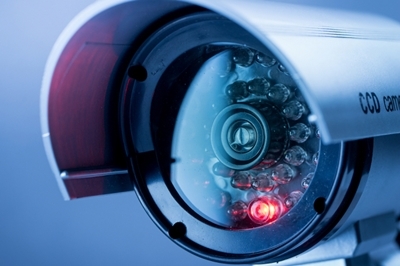 The police could not trace the person who had opened fire on an advocate in Ashok Nagar area two days ago. However, police examined some CCTVs installed near the spot in which some suspects were captured. The CCTV footages will be shown to the injured advocate to identify the accused.

Some unknown men had opened fire on Tax consultant and advocate Dinesh Jain. The criminals were keeping an eye on the lawyer for some time and Dinesh was aware of it. He told the police that he had a dispute with a property broker of Vindhyanchal area for a long time.

Jain’s mobile is with the cops. They are now looking for those who may have benefited from Jain’s death. Aerodrome police station in-charge Ashok Patidar told that he along with his team is now keeping eye on every doubtful person in the area also this might be the work of some professional killer.

drunk driver tried to escape
A driver and conductor were caught by the police on Regal Square during routine checkup on Wednesday. They tried to escape from the scene and was chased by the SI and caught on Rajkumar Bridge. When the driver was being taken out from his seat he was not even in the state to stand still. His partner was equally inebriated. They didn’t even have the vehicle documents. When the police caught them after the chase they tried to blame each other for fleeing the scene. The vehicle owner had reached the spot but the vehicle was taken to the police station. Police are investigating the case.