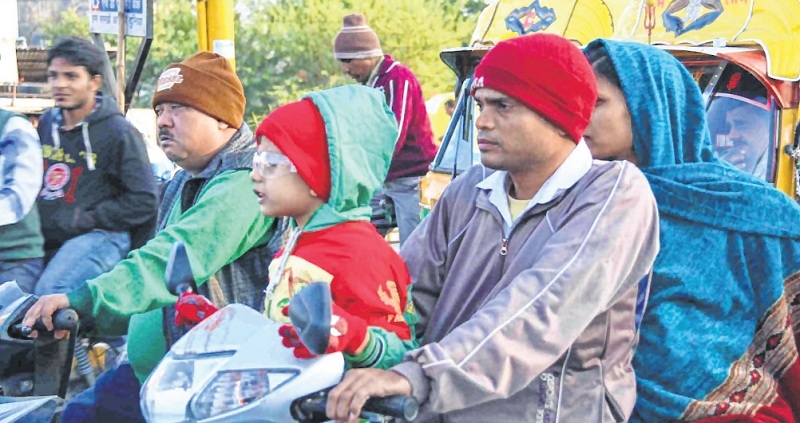 “The atmosphere has turned pleasant due to clear sky and similar conditions will prevail for the next couple of days,” the Met officials said. However, they cautioned that the weather can take a U-turn in again as low pressure area has been generating at the eastern region. Meanwhile, the citizens enjoyed the pleasant weather and heavy rush was seen on the city roads in daytime after five days. The maximum temperature on Saturday was recorded at 24.7 degree Celsius whereas the minimum temperature was recorded at 8 degrees Celsius.