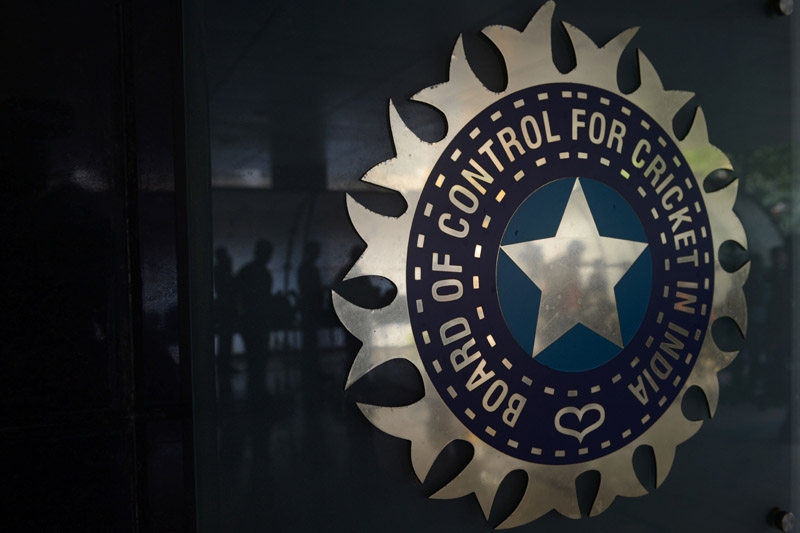 New Delhi: The second One-Dayer between India and West Indies on October 24 could be shifted out of Indore due to a tussle between BCCI and Madhya Pradesh Cricket Association (MPCA) for complimentary passes.
As per new BCCI constitution, 90 percent tickets of the total capacity of the stadium should be put on public sale which effectively means 10 percent of complimentary tickets left with state units. The Holkar stadium has capacity to accommodate 27,000 fans and MPCA will be left with 2700 complimentary tickets.  The BCCI also demands its share of free passes for its sponsors and thus the bone of contention. “The managing committee of MPCA has decided that it is not possible to organise the second ODI between India and West Indies in Indore if BCCI doesn’t back down from it’s demand of complimentary tickets. We have intimated BCCI,’’ MPCA joint secretary Milind Kanmadikar said on Sunday.
“We cannot accept BCCI’s demand for hospitality tickets. We have only 7000 seats in the pavilion (hospitality) gallery and going by 10 percent, we would be left with only 700 seats. Now if we give five percent of that, we are left with only 350 hospitality tickets,’’ Kanmadikar said. “Even we have to cater demands of our members, various government agencies. We also have only 10 percent complimentaries in our state unit’s constitution but from that we can give the amount (five percent from each gallery) BCCI wants,’’ he said. The clamour for free passes during international games has always been an issue with BCCI affiliated units but BCCI brass termed it as ‘blackmailing tactic’ from Kanmadikar. “We don’t want to shift the match from Indore but if they create issues we have to prepare an alternate venue,” a senior BCCI official said.