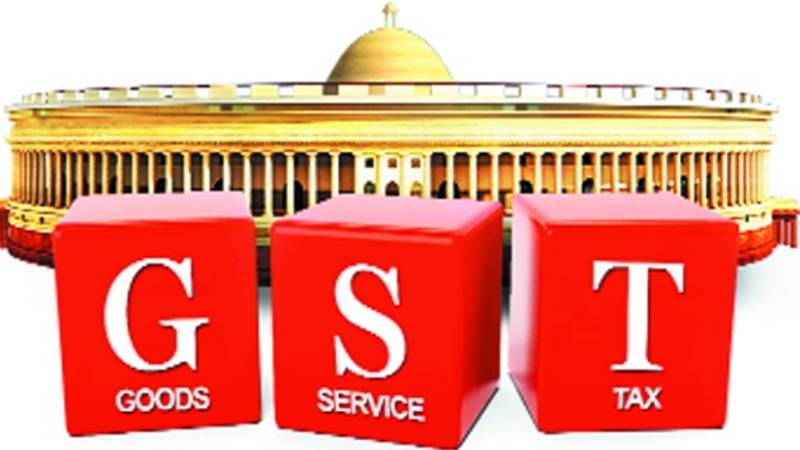 In morning all offices were thoroughly cleaned and decorated with flowers and sapling plantation was done by CGST commissioner SL Meena and other senior officers. Later experts elaborated on GST to staff members through power point presentation.In the afternoon a function was organised at the headquarters where Meena and other officers spoke on the changes made after rolling out of GST.

Sixteen officers of CGST department took out a GST rally from headquarters to Rajwada on bikes to make people aware of the revolutionary tax reform and its benefits. The offices of state goods and services department (formerly known as commercial tax department) were also beautifully decorated with flowers and balloons. GST Day was celebrated at office of commissioner of SGST at Moti Bangla and it’s another officer at Chakak Chamber close to Dawa Bazar. Employees greeted each other. Women staffers had prepared beautiful rangolis there. Though, the names of the departments have been changed but responsibility of employees and officers would be same. A delegation of tax practitioners greeted SGST commissioner Raghvendra Singh with flowers.

TRADERS’TROUBLES TO BETAKEN CARE OF

A meeting between experts of GST, officers of SGST department and traders was held late in the day, where it was decided that efforts would be made so that traders don’t face trouble. The department would take necessary steps to remove hurdles of the traders.

In order to make people aware about GST, Bisa Porwal Samaj has organised a two-hour-long GST learning workshop on Sunday. Programme convener CA Swapnil Jain informed the workshop was being organised at IPS Academy, 106, first floor at Indraprastha Tower, MP Road from 9.45 to 11.45 am. Jain said CAs Kirti Joshi and Pallavi Jain would be keynote speakers of the workshop, who would explain the nittygritty of the all new indirect tax regime, including how to get registration, input tax credit, what will happen about old tax credit, reverse charge and compositing shame and how to prepare bill and books of accounts etc. After the workshop they would reply to queries in question and answer session.