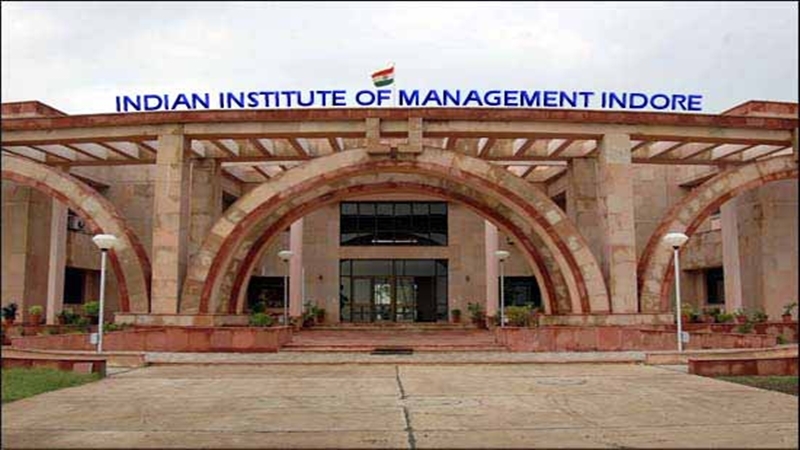 Indore: Though Indian Institute of Management Indore witnessed 100 per cent placements largely beating demonetisation’s impact on the market, the note ban still made its jolt felt on the campus placements.

A closer look at past some years’ placement reports revealed that the average salary of this B-School dropped significantly from two digits to one digit this year due to demonetisation.

This year, there is just a marginal hike in average salary, to put in figure merely 3.5 per cent hike.

This drastic decline was attributed to challenging situations occurred post-demonetisation.

“The average salary would not have climbed down to single digit, if the Central government would not have banned Rs 500 and Rs 1000 currency notes,” a professor at IIM Indore said wishing anonymity.

He, however, stated that the IIM Indore still managed to ensure that all of its students who had participated in campus placements get employment offers.