Indore: Despite lack of encouragement 53 students take to entrepreneurial route in last 5 years 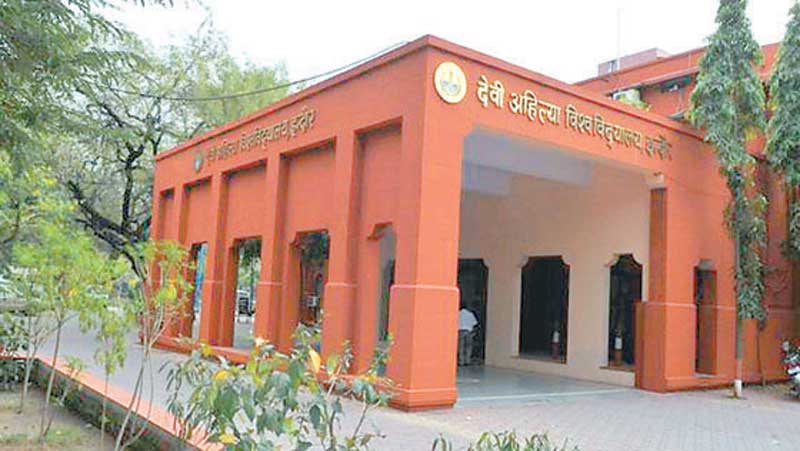 Indore: Though there is no cell or centre at UTD campus for promoting entrepreneurship, many students of Devi Ahilya Vishwavidyalaya (DAVV) from self-motivation are taking entrepreneurial route.

In last five years, as many as 53 students opted for entrepreneurial roles.

These figures surfaced on going through the reports submitted by institutions to participate in national rankings issued by National Institute Ranking Framework recently.

“We knew that students of different university teaching departments are launching start-ups but we don’t have an exact number of such students. For participating in the national rankings, when we gathered details an impressive figure of 53 came forward,” said Pratosh Bansal, nodal officer of NIRF at DAVV.

He said that most of the students who took entrepreneurial roles in last five years are from institutes like International Institute of Professional Studies (IIPS), Institute of Management Studies (IMS), and Institute of Engineering and Technology (IET). Vice chancellor Dr Narendra Dhakad said that so far their focus was only on improving campus placements but they would now also encourage students for entrepreneurship.

“We will set up entrepreneurship cells in some departments/institutes offering professional courses to promote entrepreneurship among students,” he said. He also said that the university would seek grant from University Grants Commission for setting up incubation centre and take advice from IIM Indore in establishing the facility.

With the launch of Start-Up India campaign, the Centre had hoped that students especially from premier institutes like IIM and IIT would take advantage of it, but contrary to government’s expectation very less number of students is taking entrepreneurial roles from these institutions. Dhakad said that the Ministry of Human Resource Development should thinking of funding even state universities who are pushing for Start-Up Indian campaign.