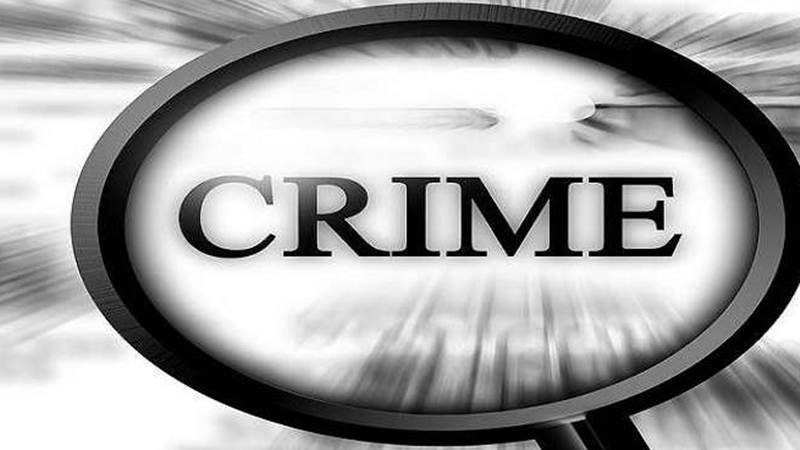 Indore: Criminals are no more afraid of cops, at least in the city. They are audaciously challenging the cops. Two such incidents reported on Sunday reflect the changed mindset of criminals. In the first incident, a cop was attacked and injured by a criminal in Rambag area. The incident left the cop with injuries in face and neck. The accused is still at large.

According to reports, constable Brijesh Narayan (26) of Rambag, was brutally thrashed by Ashish Yadav of the same area. Police said, “Narayan is currently posted at CSP Pandhrinath’s office. He had recently shifted to Rambag. Ashish had been threatening and warning him against parking his vehicle in front of the house. On Sunday, when Narayan returned home after duty, Ashish suddenly attacked him.”

He was rushed to nearby hospital by locals. He is currently undergoing treatment. Ashish was booked under various sections of the IPC. A manhunt has been launched to nab him. In second incident, a few unidentified accused broke into house of an SAF constable in Sadar Bazar police circle and walked away with booty worth lakhs. The incident took place in broad daylight when the constable had gone out along with her family.

According to police, the incident took place at Seema Durgesh’s residence in Cavalry Police Line of First Battalion. The accused stole jewellery and cash worth lakhs. Police are going through CCTV footage to identify the accused.