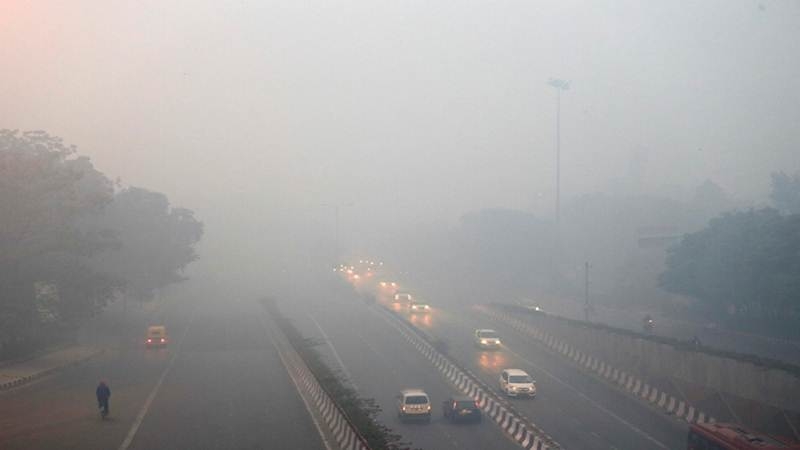 New Delhi: The Centre on Wednesday announced Madhya Pradesh’s Indore as one of the cleanest cities in India, followed by Bhopal and Chandigarh as per the Swachh Sarvekshan 2018 conducted in 4,203 cities.

Minister for Housing and Urban Affairs Hardeep Puri made the announcement while declaring the results of the survey undertaken between January 4 and March 10. “The Swachh Sarvekshan 2018 assessed 4,203 urban local bodies, impacting around 40 crore citizens across the length and breadth of the country, through 2,700 assessors. The survey was organised by the Ministry of Housing and Urban Affairs, under the aegis of the Swachh Bharat Mission (Urban),” Puri said.

Based on the survey, it was decided to confer awards on 29 cities and cantonment boards at the national level, 20 cities at the zonal level and three states for best performance in urban areas, he said.  Andhra Pradesh’s Vijayawada was India’s cleanest big city while the fastest mover big city tag was given to Uttar Pradesh’s Ghaziabad, which has come up to 32nd rank from 356.

The tag of India’s best city in citizens feedback was given to Kota in Rajasthan, best city in innovation and best practices to Nagpur in Maharashtra, best city in solid waste management to Navi Mumbai in Maharashtra, cleanest medium city to Mysuru in Karnataka and cleanest small city to the New Delhi Municipal Council area. Delhi got India’s cleanest cantonment tag in the survey, followed by Almora, Ranikhet and Nainital in Uttarakhand, St Thomas Mount Cantt in Chennai (Tamil Nadu) and Jutogh Cantt, Shimla (Himachal Pradesh).

Jharkhand was chosen as best performing state, followed by Maharashtra and Chhattisgarh. Compared with the 2017 survey in 434 cities, this year its scope was increased manifold, said the Minister, adding that 37.66 lakh citizen feedbacks were collected and 53.58 lakh Swachhata Apps downloaded.

“The total number of interactions on Swachhata App by citizens were around 1.18 crore.” A similar survey was done in 2016 in 73 cities, when Mysuru bagged the cleanest city award. In 2017, the scope of Swachh Sarvekshan was enlarged to cover 434 cities and Indore was awarded the cleanest city tag. “The overall and component wise weightage for Swachh Survekshan-2018 had a shift from Swachh Survekshan-2017 weightages,” the Minister said. Lok Sabha Speaker Sumitra Mahajan congratulated Indore for bagging the award for the second consecutive year. She had been elected from the Indore Lok Sabha constituency in 1989 and had done her post-graduation and law course study from the city’s Indore University.