Indonesia plane crash: 5 of the worst aviation disasters in the country of Islands 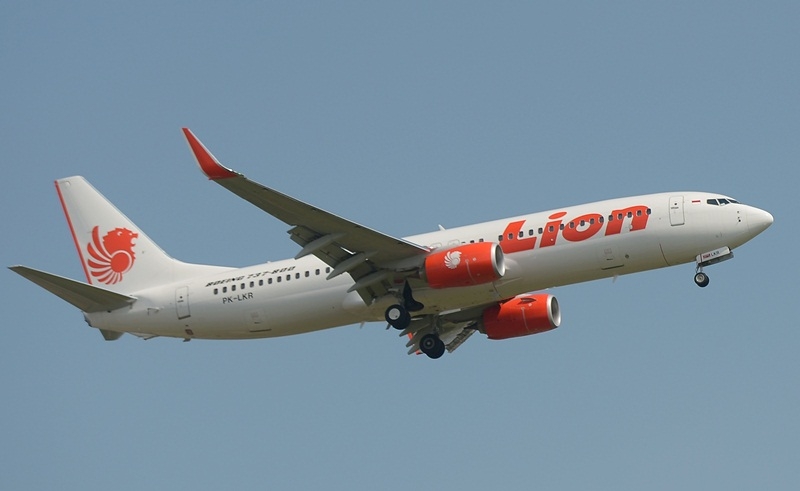 An Indonesian Lion Air plane carrying 188 passengers and crew crashed into the sea Monday, moments after it had asked to be allowed to return to Jakarta. The jet vanished from radar just 13 minutes after taking off from the Indonesian capital, plunging into the ocean. Indian pilot Bhavye Suneja captained the ill-fated Indonesian plane which crashed into the sea with 189 passengers and crew on board while en-route to Pangkal city.

The crash is the latest in a series of air accidents to rock Indonesia. Indonesian relies heavily on air transport to connect its thousands of islands but has suffered a string of deadly plane crashes in recent years. The Boeing 737 MAX 8 flight carried 178 adults, 1 child and 2 infants, including 3 crew under training and 1 technician, the airline said in a statement. Officials said the non-stop search effort has sent 48 body bags containing human remains to police identification experts. Indonesia’s Transport Ministry has ordered all Boeing 737 MAX 8 planes operated by Lion Air and national carrier Garuda to be inspected.

But this not the first plane crash tragedy in Indonesia, here few worst aviation disasters in the country of Islands: