The whole country was taken aback when Prime Minister Narendra Modi on November 8 announced that the currencies in the denominations of Rs 500 and Rs 1,000 will be invalid post midnight. However, the lower denomination –Rs 10, Rs 20, Rs 50, Rs 100 and coins –will be valid. He further announced that new notes of Rs 500 and Rs 2,000 would introduce shortly. Thus, giving millions of Indians a panic attack.

But what do you think was this the first time an Indian currency was banned of a sudden?

Well, the answer is NO. A look into the past will make you realise that India is no new to demonetisation.  Demonetisation has been implemented twice -1946 and 1978 – in the past. 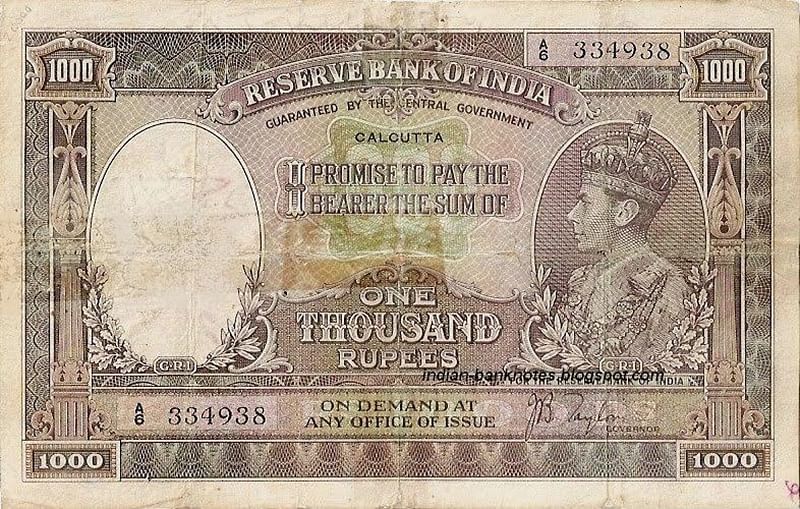 In 1946, the currency note of Rs 1,000 and Rs 10,000 were removed from circulation. The ban really did not have much impact, as the currency of such higher denomination was not accessible to the common people. However, both the notes were reintroduced in 1954 with an additional introduction of Rs 5,000 currency. 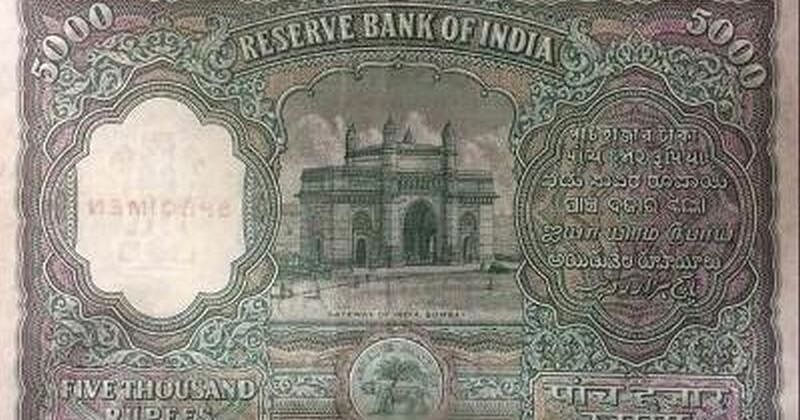 That came in 1978; the then Prime Minister of India Morarji Desai announced the currency ban taking Rs 1000, Rs 5000 and Rs 10,000 out of circulation. The sole aim of the ban was to curb black money generation in the country.

Differences in the ban:

Coming back to 2016, there is also a buzz that smaller denomination currency notes like Rs 50 and Rs 100 will also be replaced by incorporating new features and design. And that reminds us of an incident dating back to early 70s, when there were rumours of withdrawing Rs 100 note from circulation, and immediately hoards of people were seen rushing to banks to exchange their Rs 10 and Rs 20 currencies.

HomeCmcmIndia’s history with demonetisation: From 1946 to 2016