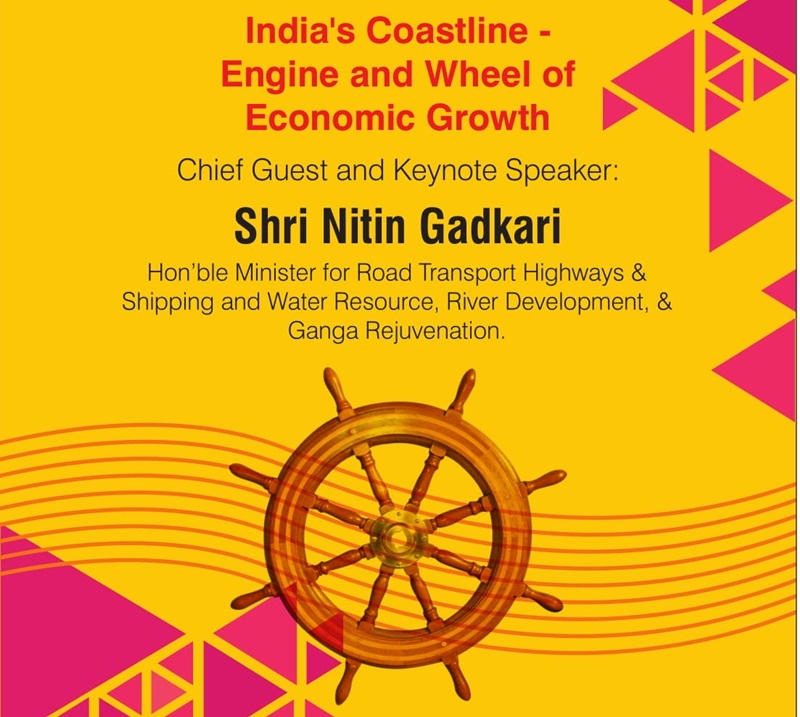 India has major part of its land covered by water. So development of ports, coastal connectivity, shipping industry and coastal economic zones are some of the crucial departments that government needs to stress upon.

The NDA government has taken a lot of efforts to develop India’s coastline. To analyse the same, Free Press Journal has organised a panel discussion named ‘India’s Coastline – Engine and Wheel of Economic Growth’ in which questions like, how much has India achieved during the past four years, and how can India make all these sectors grow better and thus make India that much more vibrant will be discussed.

Here are some of the lesser-known and interesting facts about India’s coastline.

About India’s Coastline — Engine and Wheel of Economic Growth

The Free Press Journal in association with JNPT is organising a conference on INDIA’S COASTLINE – ENGINE AND WHEEL OF ECONOMIC GROWTH at ITC Grand Central, Parel in Mumbai on October 22, 2018 from 2:30 pm onwards. Union Minister for Road Transport & Highways, Shipping and Water Resources, River Development & Ganga Rejuvenation Nitin Gadkari will be the Chief Guest and Keynote Speaker.