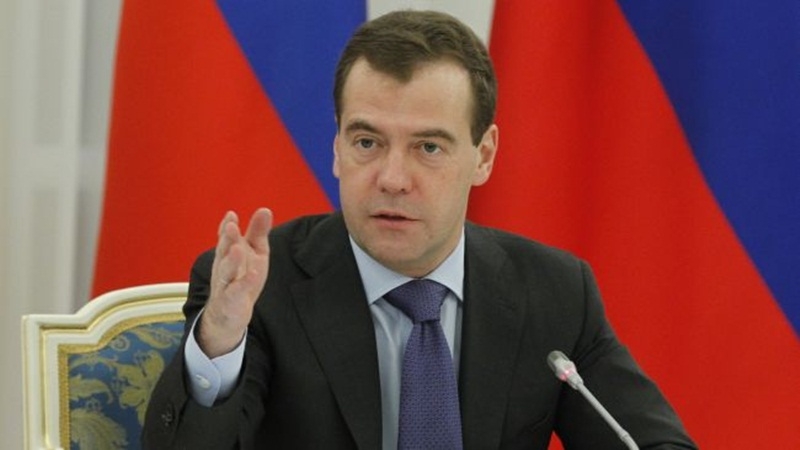 “I have approved the list of countries whose nationals can take advantage of the preferential regime. Businessmen and tourists will not need to undergo the traditional procedure of Russian visas receipt,” the Prime Minister said.

It will be enough for foreigners “to enter their data on a special website in the internet,” Medvedev said.

“We are proactively forming the modern infrastructure and creating special regimes in the Far East. The law on visits to the Vladivostok free port was approved in March,” Medvedev said.

Cancellation of visa procedures for tourists and businessmen “will promote growth of investment and tourist attractiveness of the far east,” he said.

The region will earn more money from tourist traffic growth, the Prime Minister added.  Eighteen countries from various regions selected by the reciprocity principle were included into the list, Medvedev said.

“This is not because these states are situated at a closer or longer distance — we are appropriately introducing bilateral agreements on visa-free travel for those ready to use such an approach for us,” he was quoted as saying by TASS news agency.