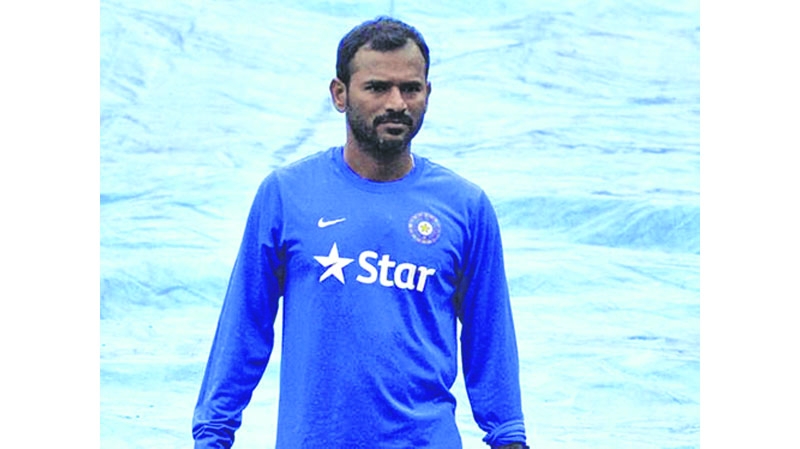 Pallekele : Indian fielding coach R Sridhar has said that the team will not be deterred by the middle- order collapse in the second ODI against Sri Lanka, and continue with experimentation in the matches to come.

India lead the five-match series 2-0 with the third ODI to be played here on Sunday.

“The way we look at every game is that we take something into the next game and the remaining part of the series. I think the way the last game shaped up was a wonderful learning curve for us,” Sridhar said on Saturday.

“Even before the series started, we all knew that there was going to be some experiments from us going ahead over the next 18 months. It has been a great learning.”

India recovered from a precarious 131 for seven to record only their second win at the Pallekele International Cricket ground on Thursday.

“Akila Dananjaya bowled brilliantly in the last game. We take that forward, and we’ll make sure we won’t repeat the same mistakes going forward.

“We wanted give the other players a hit because Rahul hadn’t batted in the middle in a one-day game so we wanted to give him that opportunity. It was just an experiment. (But) It won’t stop.

On Saturday, there was an optional net session for the Indian team. Former skipper Mahendra Singh Dhoni was among the few players who came for practice. Sridhar outlined that Hardik Pandya has recovered sufficiently from cramps and is available for selection for the next game.

“MS leaves no stone unturned to make sure he is at his best going into every game. He knows his body best and he knows what he needs to do. He is such a thorough professional.

“On Thursday, Hardik Pandya was cramping. He’s perfectly alright now. He should be ready for the next game,” Sridhar said.