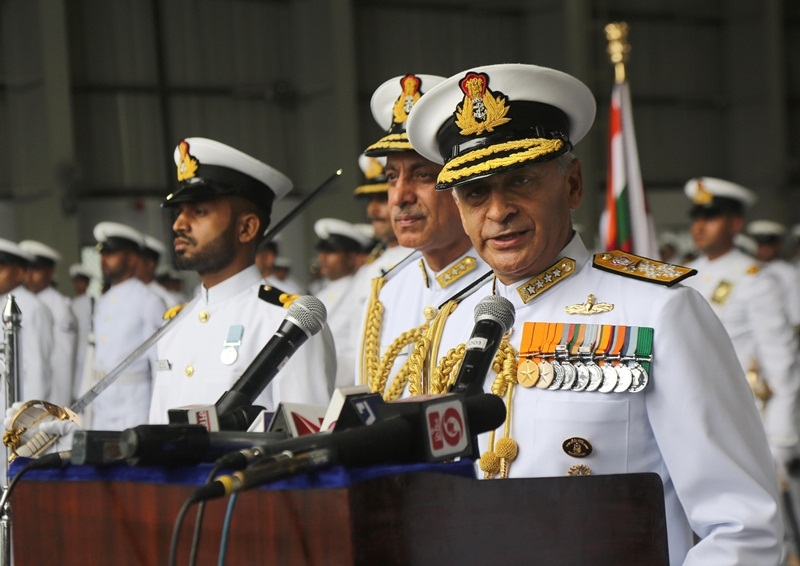 New Delhi: Outlining that the Chinese Navy added 80 warships in last five years, Indian Navy chief Admiral Sunil Lanba on Wednesday raised concerns over growing might of China in the sea-warfare, while terming it “a force which is here to stay”.

Talking further about the Chinese overseas facility at Djibouti, Lanba also questioned the role of submarines for anti-piracy operations. “Two years ago, they commissioned their 1st overseas facility in Djibouti and stated that aim of this is to protect their trade flowing through this area. They have deployed submarines for anti-piracy operation which is the most unlikely platform to be used for this role,” said the Indian Navy chief. In December last year, Admiral Lanba had informed that necessary steps are being taken to increase security in the Indian Ocean region. He had said that the process of information sharing among the countries concerned has been accorded renewed impetus at the highest level to enhance collective maritime security in the Indian Ocean region (IOR).