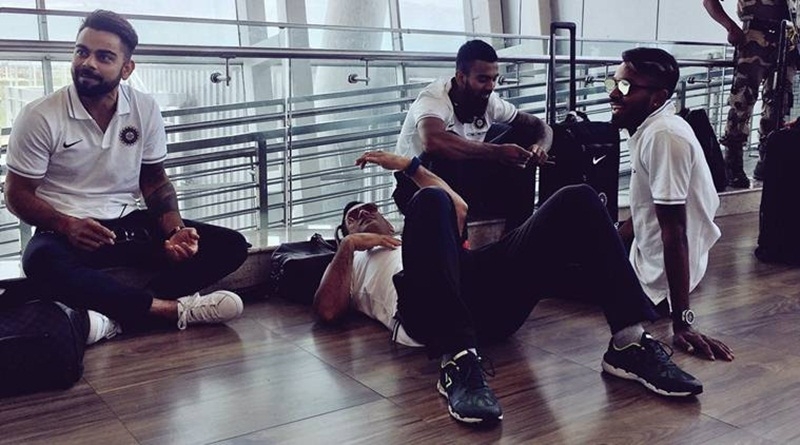 The members of Indian cricket team were not allowed to enter Visakhapatnam airport. The Indian team was made to wait outside after an attack on YSR Congress President YS Jaganmohan Reddy on Thursday, October 25. Reddy was attacked by a knife in the VIP lounge of the Visakhapatnam airport.

According to The Times of India, Jaganmohan Reddy was scheduled to catch a flight to Hyderabad and was waiting in the airport when he was attacked with a knife by a canteen worker at one of the food joints.

Indian cricket team was stopped at the Vishakapatnam airport after protests broke out following an attack on YS Jagan. However,the police got the situation under control and escorted the team safely. #ysjagan #YSRCP #JaganAttacked #AndhraPradesh #INDvsWI #ODI #Cricket #TeamIndia pic.twitter.com/DC2nqJYlce

Reddy was taken to Hyderabad on a regular flight after he was provided with first aid. After security took the situation in control, the Indian team was able to board the flight.

India will clash with West Indies in the third ODI on 27th October. The second ODI ended in a draw which was held in Visakhapatnam. India is leading the series by 1-0.