‘India yet to send witnesses to Pak court in Mumbai case’ 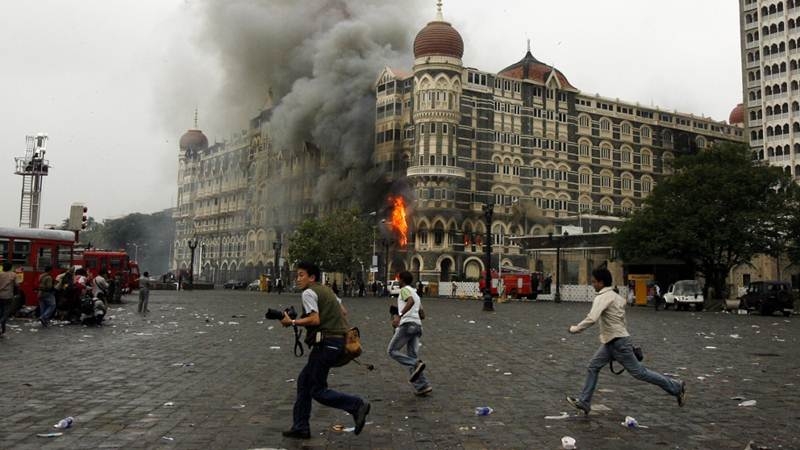 Islamabad: No proceedings in the 2008 Mumbai terror attack case have been held during the last four consecutive hearings as India is yet to respond to Pakistan’s request to send 24 witnesses to record their statements, a Pakistani court official claimed today.

“No proceedings have been held during the last four consecutive hearings in the Mumbai case primarily because of no response from India regarding sending witnesses here to record their statements,” the official told PTI.

He said the proceedings of the Mumbai attack case are not making progress as “no further official business” is left in the case.

“The Anti-Terrorism Court, Islamabad has recorded statements of all witnesses here and other relevant record has been presented before it. Besides, cross examination of the witnesses here has also been completed.

“What the court is waiting before its final judgement is recording and cross examination of 24 Indian witnesses to the case,” the official said.

Earlier, the ATC was informed that India had not yet responded to Pakistan’s request to send witnesses of the Mumbai attack case here to record their statements.

“We are still awaiting India’s response on the matter. The foreign ministry had written to India several months ago and even sent reminders but the Indian government is not responding to us in this regard,” a prosecution official had told the trial court.

According to the prosecution, Pakistani authorities had also taken up the matter of sending the 24 Indian witnesses to Pakistan with the Indian government so that the trial in the case could be completed at the earliest.

India has been urging Pakistan to complete the trial at the earliest. It has said that enough evidence has been shared with Pakistan to prosecute the accused.

Next hearing of the case is scheduled for December 14.

Lakhvi was freed 18 months ago after he secured bail in the case. He has been living at an undisclosed location since then while the other six suspects are lodged in Adiala Jail, Rawalpindi. The case has been going on for over six years.