India thrashed West Indies by nine wickets in the fifth and final ODI to clinch the series 3-1. India had won the first and fourth matches. The second match ended in an exciting draw while the visitors outplayed India in the third ODI to claim their first and only victory of the tour.

Here are some of the important numbers and milestones that were reached by the Indian players. 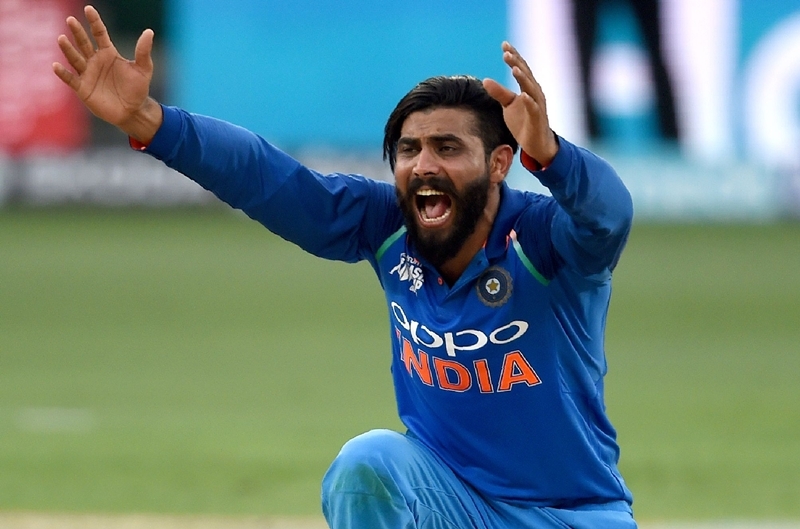 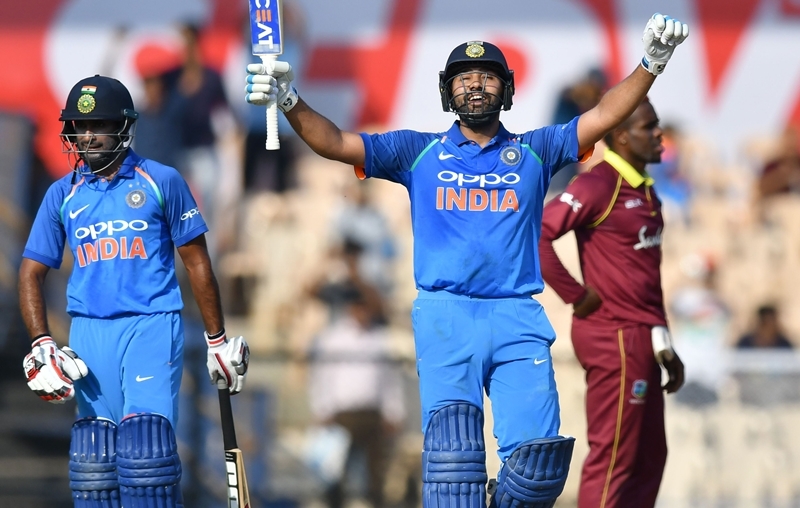 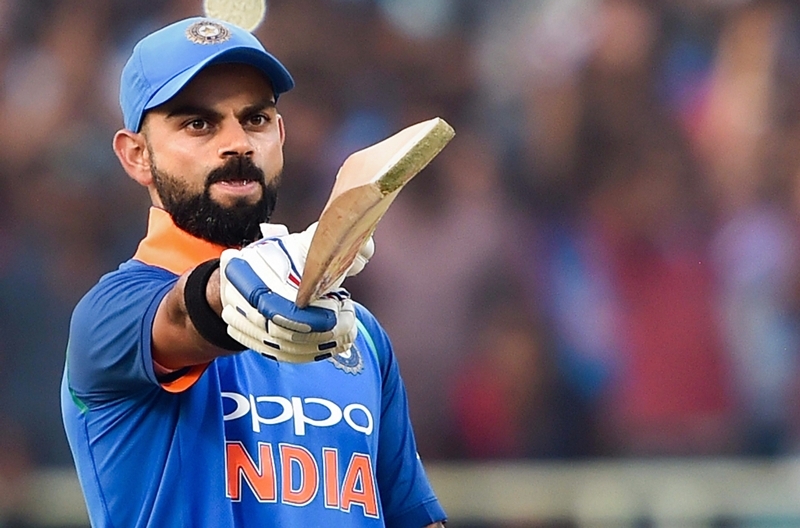 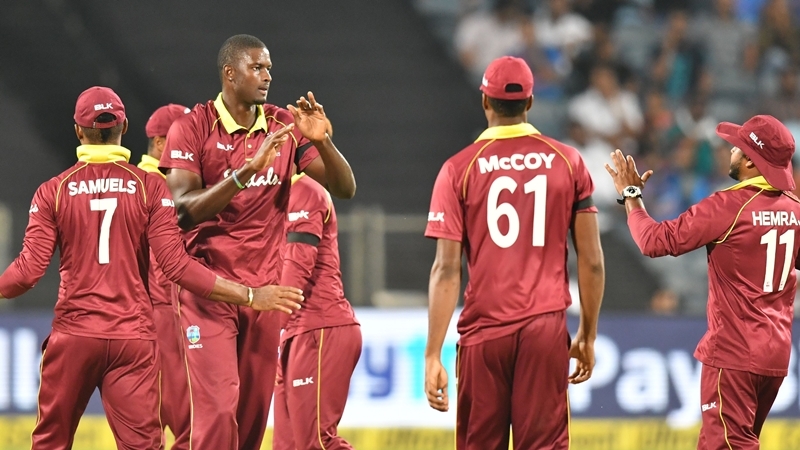