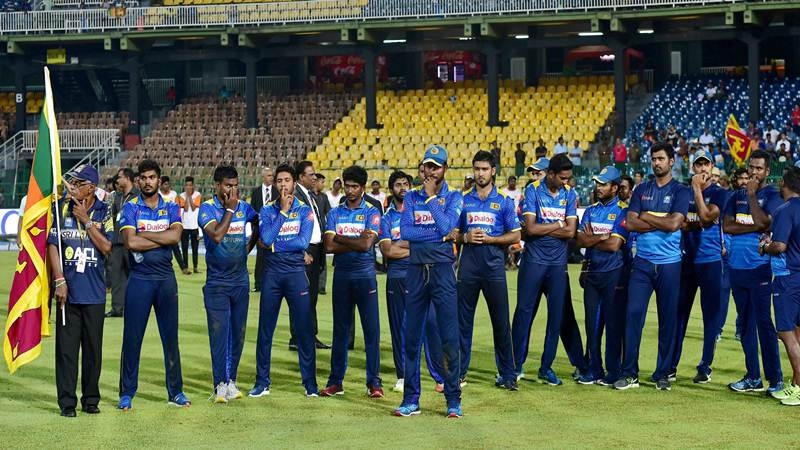 Colombo: Sri Lanka today announced a new 15-member team for the one-off T20 International against India to be played here on September 6, making at least six changes in the squad named last month.

Sri Lanka Cricket had already named a T20 squad on August 15 ahead of the ODI series which India won 5-0 but two days before the one-off T20 match against India, the Board released a new team with just eight of the original players in it.

Prominent among those added were leg-spinner Jeffrey Vandersay and seam-bowling all-rounder Dasun Shanaka. Seamers Suranga Lakmal, who has recovered from a back complaint, and Isuru Udana have also been named, while Dushmantha Chameera and Vishwa Fernando have been omitted.

Kusal Mendis, whom the team management felt was suffering from mental fatigue, has been rested as well. Chamara Kapugedera was injured just ahead of the third ODI and was left out of the T20 squad. Left-arm wrist spinner Lakshan Sandakan and leg-spinning all-rounder Seekkuge Prasanna have also been left out.