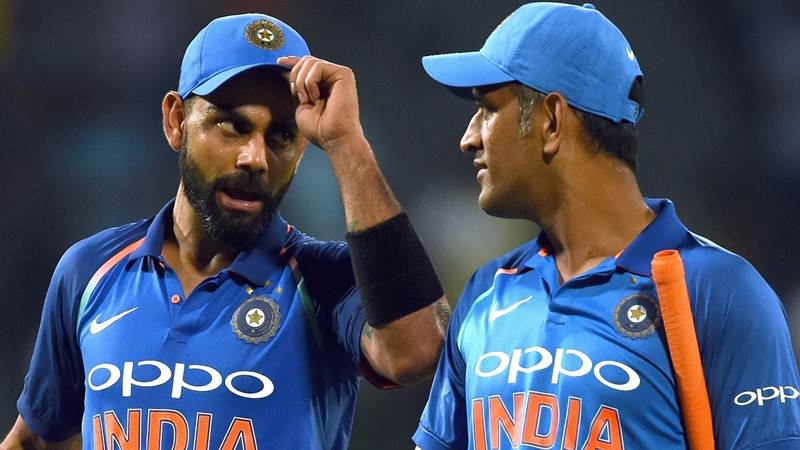 Colombo: India will aim to conclude their long tour of Sri Lanka on a high note when they take on the hosts in a one-off T20 match at the R. Premadasa Stadium here on Wednesday.

India have remained unbeaten throughout the tour, as it whitewashed Sri Lanka in the three-match Test series 3-0 before completing a 5-0 triumph over the hosts in the recently-concluded five ODIs. And a victory in the lone T20I will see them register a 9-0 sweep.

Sri Lanka, on the other hand, will be hoping they can salvage some pride through the shortest format. However, India have not been quite mighty in T20s this year as they have been in Tests and ODIs, having lost two of their last four matches. For Sri Lanka, T20s are the only format in which they have a positive win-loss ratio. They have beaten Australia and South Africa 2-1 before drawing the Bangladesh series 1-1 this year.

It will be interesting to see who opens the innings for the Men in Blue after Shikhar Dhawan returned home to attend to his ailing mother. Although skipper Virat Kohli had open the innings against West Indies a couple of months ago and also against England earlier in the year, K.L. Rahul is most likely to start the proceedings for India alongside Rohit Sharma.

Meanwhile, Sri Lanka roped in the services of leg-spinner Jeffrey Vandersay and seam-bowling all-rounder Dasun Shanaka after a revised T20 squad was unveiled on Monday. It should be noted that it will also be Upul Tharanga’s first match as a full-time T20 skipper.