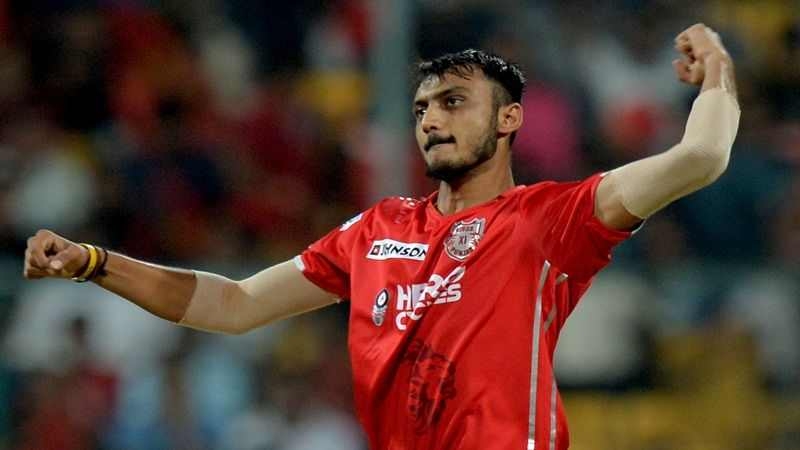 Axar Patel was bought by Delhi Capitals for Rs. 5 crore. He took a hat-trick in 2016 edition of IPL. |

Colombo: Left-arm spinner Axar Patel has been named as a replacement for suspended Ravindra Jadeja in the 15-member Indian team for the third cricket Test against Sri Lanka, starting in Kandy on August 12.

“The All-India Senior Selection Committee on Tuesday named Axar Patel as the replacement for Ravindra Jadeja in the team for the 3rd Test, which starts from August 12, 2017, at Pallekele International Cricket Stadium,” BCCI acting secretary Amitabh Choudhary said in a release.

Also Read: India vs Sri Lanka: Herath ruled out of Pallekele Test due to back injury

Axar was part of the India A team that outplayed South Africa ‘A’ last night by seven wickets to retain the tri-series trophy they won four years ago. Jadeja was on Sunday suspended for the third Test as his accumulated demerit points reached six within a 24-month period following his latest breach of the ICC Code of Conduct during the second Test.

India have sealed the Test series against Sri Lanka after winning the second Test at the SSC in Colombo by an innings and 53 runs. The visitors had won the first Test at Galle by 304 runs.