HomeCmcmIndia vs South Africa 2nd Test: Does India have the arsenal to bounce back at Centurion?

India vs South Africa 2nd Test: Does India have the arsenal to bounce back at Centurion?

India’s tour of South Africa started on expected lines as the hosts defeated Indians by 72 runs at Newlands, Cape Town in the first Test match. India, the No 1 ranked Test side, were comprehensively beaten and outclassed at Cape Town and it begs a very important question, whether this Indian team will fall like nine pins or will show spine and fight back at Centurion?

It was not all gloom and doom in the first Test as visitors had South Africa in trouble for the most part of the match. The pace trio of Bhuvneshwar Kumar, Jasprit Bumrah, and Mohammed Shami bowled with venom and, for Indian viewers, it was a treat to watch. After a long time, Indian pacers went toe to toe with Proteas attack. Another positive would be the brave and bold selection of all-rounder Hardik Pandya, who showed his daredevilry and panache, took the attack to the opposition and came out all guns blazing against strong South African attack. India led by Virat Kohli did most things right and can’t be faulted for their effort and the team just missed the big moments and lost out at important junctures of the game. 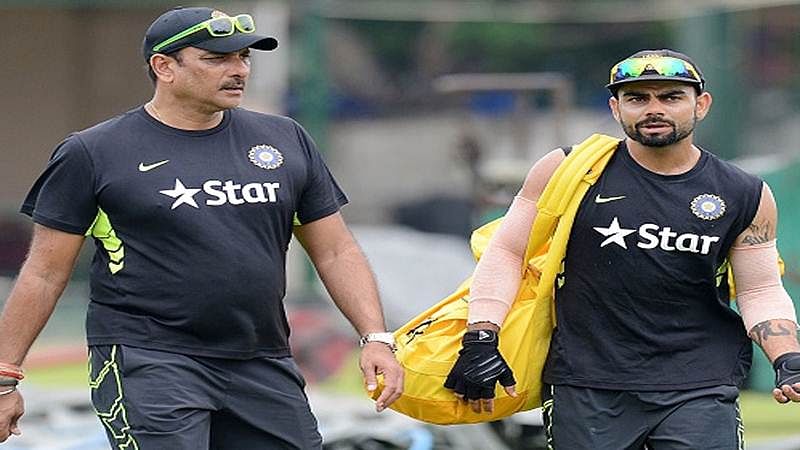 Should Kohli and Ravi Shastri panic and make knee-jerk changes? One of the most assuring things about Kohli as captain is that he is his own man and doesn’t give too much weightage to the surround sound. India definitely played poor cricket, but this team has players such as Murali Vijay, Cheteshwar Pujara, Virat Kohli, Rohit Sharma, who have regal class and you don’t become bad players after one bad performance. The Indian team, as reiterated by Kohli, has to play a positive brand of cricket and it looks unlikely that Kohli will make wholesale changes and should pick the team based on conditions and opponent. The batsmen will have to show intent (read: Pujara, Rohit) and vice-captain Ajinkya Rahane might have to carry drinks for some more time.

Now, coming to South Africa, the rainbow nation showed their professionalism by winning a very tight contest at Cape Town. SA would be the first one to admit that they were below par and had the rub of the green falling their way. South Africa bowled with pace and discipline and will definitely pose a great challenge at SuperSport Park, Centurion (fortress for the home team) and the batsmen will have to graft and adopt. India will have to be ready to face four men strong pace attack. despite missing Dale Steyn’s services due to heel injury, the team will be led by new No 1 ranked Test bowler Kagiso Rabada and captain Faf du Plessis must be telling his troops to seal the deal at Centurion and show the Indians that they mean business. 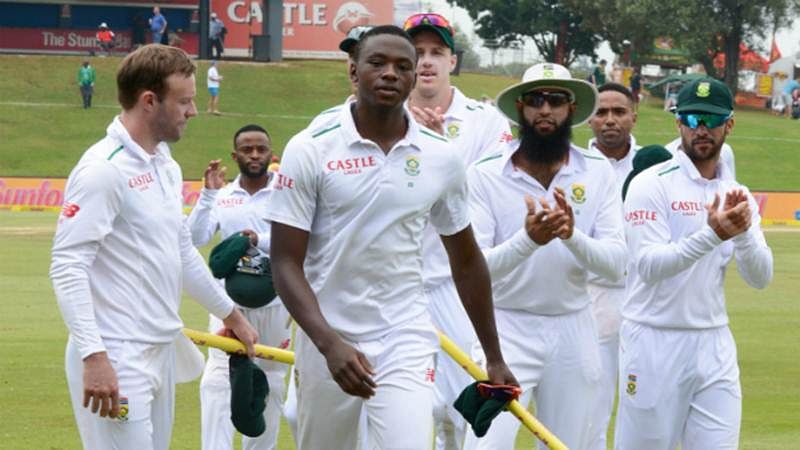 The next Test match will determine this young team’s hunger for battle and it is time to prove that India can win away too. India just has to make minor tweaks and despite the bouncy and pacy conditions at Centurion, Kohli has to rise to the challenge and assure his players that they didn’t do too much wrong at Cape Town, and Proteas are not that strong a team. Now it’s time to walk the talk. And, if India loses the second Test rubber, then the tag of ‘tigers at home and lambs abroad’ is totally apt and India’s muscle power and the money power will count for very little.