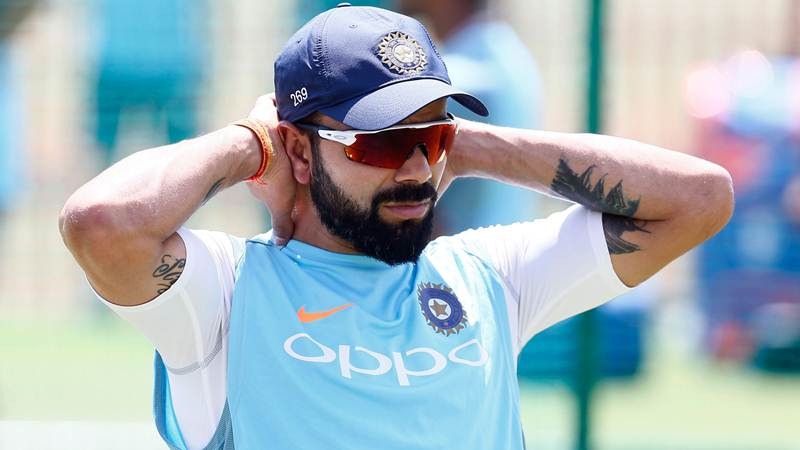 The 29-year-old Kohli, who started his captaincy stint with impressive wins at home against top teams, is facing severe criticism after his side lost the first two Tests in South Africa in the ongoing three-match rubber.

“I don’t know, when I look at him, if he is a long-term captaincy option for India,” said Smith, the most successful Proteas Test captain.

“At the end of this year, he’d have been away from home for a while, the pressure he’ll face, the scrutiny from the press — I know he only gets that in India — but if you’re away from home and you’re struggling for form as a team, I don’t know if I’d want to burden Virat Kohli with that… Or if India have a better leader in that environment,” he added.

Smith further said there should be someone in the Indian support staff who could challenge Kohli constructively.

“When I look at Virat, I think he needs someone in the support staff who can constructively challenge him and help him grow.

“He has all the capabilities tactically, he knows his own game, he sets the standard in the field for everyone else. We all know he’s an outstanding player, his intensity really benefits his own personal game, he loves that confrontation, that intensity brings the best out of him,” Smith said.

“Sometimes as a leader you’ve got to consider how you impact the others in the environment, that’s an area of his leadership that he needs to grow. You can see he’s often at his players. He’s very aware, he’s focus on the game is on, sweeping or mid-on,” he added.

Smith, who was handed the mantle of the South African side at the age of 22 and went on to become one of the finest captains, also pointed out the disconnect between Kohli and the rest of the team.

“(But) often his reaction to situations… I think that can sometimes impact on your team negatively. We all know how powerful Virat Kohli is in world cricket, in Indian cricket.

“For him, he’s built this aura and for him maybe to find a level where he can connect with all his players, to get to a level where can get the Indian team to be as successful as he is, that’s something that he, when I watch him, is grappling with,” Smith said.

“I think if he had a really constructive person in his environment, who could talk to him, make him think, maybe even challenge him with some different ideas, in a constructive way, not an angry or aggressive way, but make him think, open his eyes to other possibilities, that would make him a really good leader,” he added.

After losing the first two Tests by 72 and 135 runs respectively, India face a daunting task to avoid a whitewash when they take on the Proteas in the third Test, starting here Wednesday.