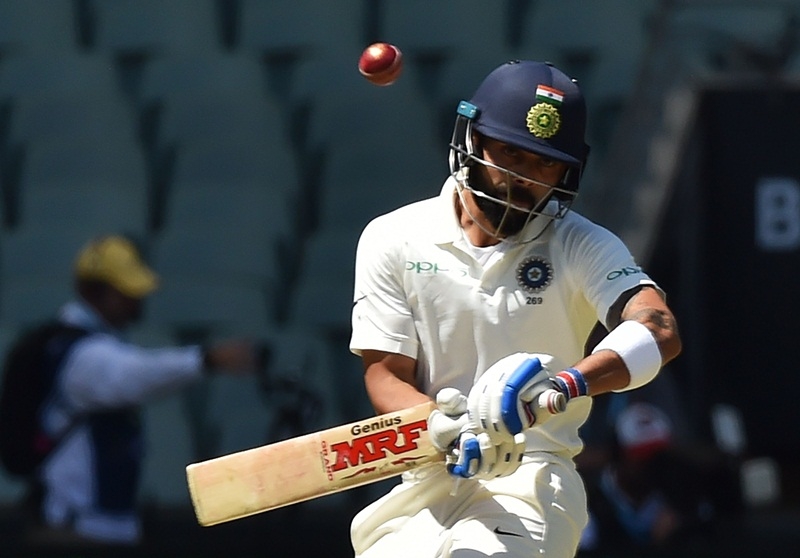 Adelaide [Australia]: India won the toss on a scorching morning at the Adelaide Oval and elected to bat first in the opening Test of the four-match series with Australia on Thursday. At the toss, Australian skipper Tim Paine hoped the pitch will offer some assistance to pacers in the early stages of the first day, as the home team will have to endure demanding conditions.

Having lost the prodigal teenager Prithvi Shaw to an injury in the warm-up match against Cricket Australia XI, India have selected K. L. Rahul and Murali Vijay as the two openers for the first Test, with Cheteshwar Pujara, Virat Kohli (captain), Ajinkya Rahane, Rohit Sharma and Rishabh Pant (wicketkeeper) comprising the rest of the batting order. 25-year-old Hanuma Vihar, who made his debut at the Kennington Oval against England, was called up to the 12-member squad, although India decided to field Sharma instead. The Mumbai Indians captain played his last Test in January 2018 against South Africa scoring 10 and 47 runs in the two innings of the match.