India, Pakistan to present case over Jadhav at ICJ today 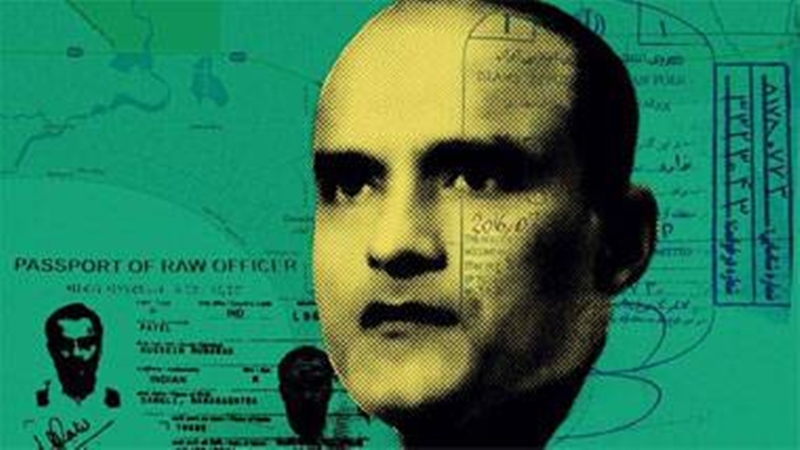 New Delhi: The International Court of Justice (ICJ) was last a battleground for India and Pakistan nearly 18 years ago when Islamabad sought its intervention over the shooting down of its naval aircraft.

On Monday, the ICJ, which is the UN’s principal judicial organ, is holding a public hearing at the Great Hall of Justice housed in the Peace Palace at The Hague in Netherlands where the two countries will be asked to present their case over the contentious Jadhav issue.

India on May 8 moved a petition before the UN body to seek justice for Kulbhushan Jadhav, 46, alleging violation of the Vienna Convention on Consular Relations by Pakistan after its 16 requests for consular access to the former naval officer was consistently denied.

A Pakistani military court awarded death sentence to Jadhav last month for alleged espionage and subversive activities. Pakistan has also not responded to the request for visas applied by Jadhav’s family. Jadhav was arrested on March 3 last year.

The previous case related to shooting down of Pakistan’s maritime reconnaissance aircraft Atlantique by the Indian Air Force in the Kutch region on August 10, 1999, killing all 16 naval personnel on board. Pakistan claimed the plane was brought down in its air space and sought $60 million in damages from India for the incident.

A 16-judge bench of the court on June 21, 2000 voted 14-2 to dismiss Pakistan’s claim. The decision was announced by bench president Gilbert Guillaume of France at a public sitting. The verdict was final and there was no appeal.