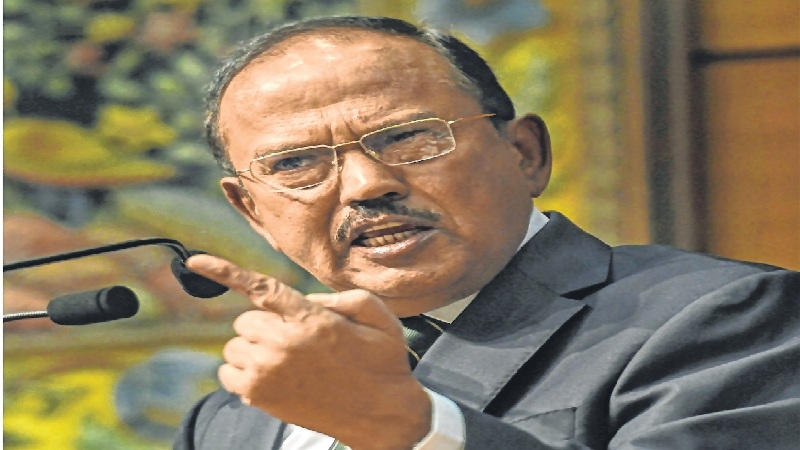 New Delhi: India needs a strong, stable and decisive government for the next 10 years to achieve its political, economic and strategic objectives, National Security Advisor Ajit Doval said Thursday, asserting that “weak coalitions will be bad” for the country.

Delivering the Sardar Patel Memorial Lecture here, he claimed that in the past four years, the country’s “national will” has been roused. Democracy is India’s strength, it needs to be preserved, Doval said while speaking on the topic “Dream India 2030 — Avoiding the pitfalls”.

“India will need a strong, stable and decisive government for the next 10 years, let there be no doubt about it, to achieve our national, political, economic and strategic objectives,” he said, adding that weak coalitions will be bad for the country.

Unstable regimes are more vulnerable to fragility and corruption with local political interest taking precedence over the larger interests, he said at the event organised by All India Radio. In his lecture, Doval cited the example of Brazil that was doing well at the global level but political instability had hampered its growth. “India cannot go for unstable coalitions,” he said.

Till 2030, India needs a decisive government and decisive leadership, he added. He also stressed the need for adhering to the rule of law with religious commitment.