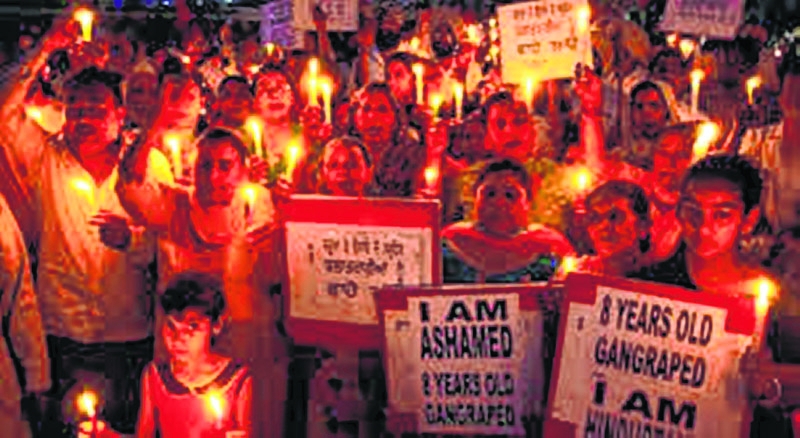 The poll was a repeat of a survey in 2011 in which Afghanistan, Democratic Republic of Congo, Pakistan, India, and Somalia were named as the most dangerous countries for women.

London : India is the world’s most dangerous country followed by war-torn Afghanistan and Syria for women due to the high risk of sexual violence, according to a poll of global experts released on Tuesday.

Somalia and Saudi Arabia are ranked fourth and fifth respectively in the Thomson Reuters Foundation survey of about 550 experts on women’s issues.

The poll of 548 people was conducted online, by phone and in person between March 26 and May 4 with an even spread across Europe, Africa, the Americas, South East Asia, South Asia and the Pacific.

“The only Western nation in the top 10 was the US, which ranked joint third when respondents were asked where women were most at risk of sexual violence, harassment and being coerced into sex,” according to the foundation.

The poll was a repeat of a survey in 2011 in which Afghanistan, Democratic Republic of Congo, Pakistan, India, and Somalia were named as the most dangerous countries for women.

The survey asked respondents which five of the 193 UN member states they thought were most dangerous for women and which country was worst in terms of healthcare, economic resources, cultural or traditional practices, sexual violence and harassment, non-sexual violence and human trafficking.

Respondents also ranked India the most dangerous country for women in terms of human trafficking, including sex slavery and domestic servitude, and for customary practices such as forced marriage, stoning and female infanticide, the foundation said in a statement.