India alert and ready to deal with any situation in Doklam: Nirmala Sitharaman 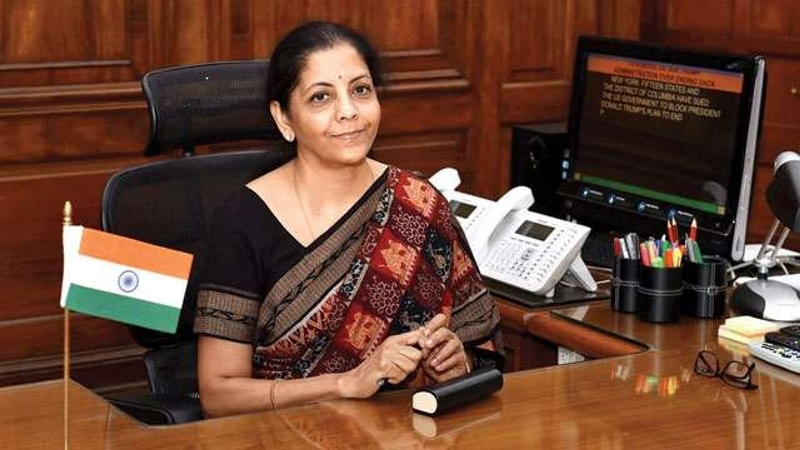 Dehradun: Defence Minister Nirmala Sitharaman has said that India was “alert” and ready to deal with any “unforeseen situation” in Doklam.

The Defence Minister, who was on a visit to Uttarakhand for the first time after assuming office, also said that the government is constantly working towards modernisation of forces. “We are alert and ready for any unforeseen situation in Doklam. We are constantly working towards the modernisation of our forces. We will maintain our territorial integrity,” she told reporters on the sidelines of a function at the CM residence here yesterday to honour families of distinguished Armymen, war widows and veterans.

Troops of India and China were locked in a 73-day-long standoff in Doklam from June 16 last year after the Indian side stopped the building of a road in the disputed area by the Chinese Army. The face-off ended on August 28. Sitharaman said Uttarakhand was not only the land of gods (devbhoomi) but also the land of bravehearts who have always been a significant part of the country’s armed forces.

“I bow my head to this sacred land which also produces men of valour,” she said. “As many as 21 brave sons of Uttarakhand have been conferred with the Paramvir Chakra, the country’s highest military honour,” she said. “There are brave Armymen in the state honoured with the Victoria Cross as well as families which have served in the armed forces for three generations”, she said.

“At least one member of each family from Uttarakhand serves in the armed forces. Even the present Army chief is from Uttarakhand. It is indeed a matter of great pride” the Defence Minister said. Addressing NDA and IMA cadets, she said they were going to be part of a highly modernised force as a number of new initiatives have been taken by Prime Minister Narendra Modi to modernise the Army, Navy and the Air Force.

Sitharaman also showered praise on the Nehru Institute of Mountaineering Director Colonel Ajay Kothiyal for training local youths to serve the armed forces, saying self-motivated people like him were a source of inspiration for everyone. Expressing the Centre’s commitment to do all it can for  defence personnel and their families, she spoke of plans to build a command hospital equipped with modern facilities in the hills of Uttarakhand.

Army Chief Gen Bipin Rawat, who also addressed the cadets, said he always felt proud to visit Uttarakhand. Chief Minister Trivendra Singh Rawat felicitated 140 youths from Uttarakhand who had qualified for the IMA and NDA handing them certificates and cheques of Rs 50,000 each.

Families of Army veterans and those which had  served the armed forces for generations were also honoured by the chief minister in the presence of the Defence Minister and the Army chief. The descendants of  Veer Chandra Singh Garhwali and former Army chief BC Joshi were also among those honoured at the function.