India A in control as New Zealand out for 147 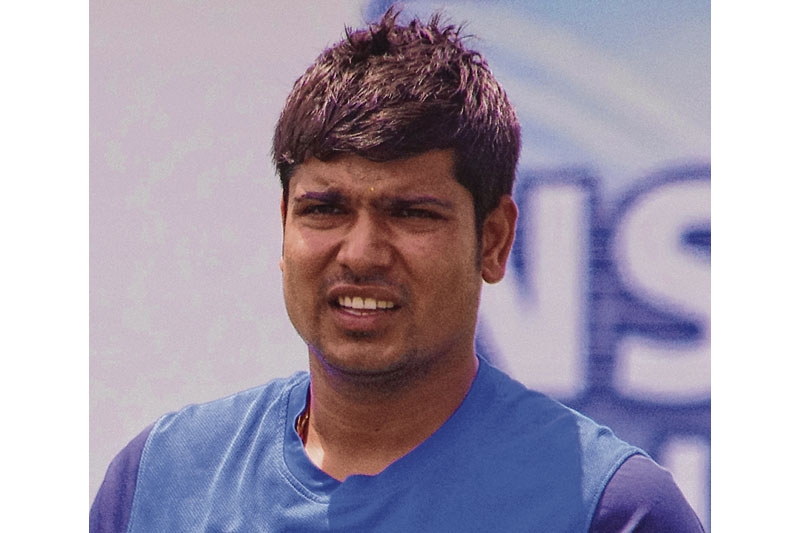 Vijayawada : India A put themselves in a commanding position as New Zealand collapsed from 72 for no loss to 147 all out on day one of the first unofficial four- day Test here.

Opting to bat, New Zealand A were sitting pretty with both the openers George Worker (33) and Jeet Raval (34) looking solid, but the introduction of spinners triggered a slide, from which the Black Caps could never recover. From 72 for no loss, the visitors lost 10 wickets for the addition of just 75 runs.

Tim Seifar remained unbeaten on 35, as his team was bowled out in 63 overs at the ACA Cricket Ground.

In reply, India A were comfortably placed at 71 for two when the stumps were drawn. India A now trail by 76 runs with eight wickets in hand. Opener Ravikumar Samarth was batting on 38, while captain Karun Nair was unbeaten on seven at the close of play. Besides Sharma and Nadeem, Mohammed Siraj (2/30) was the other wicket-taker.