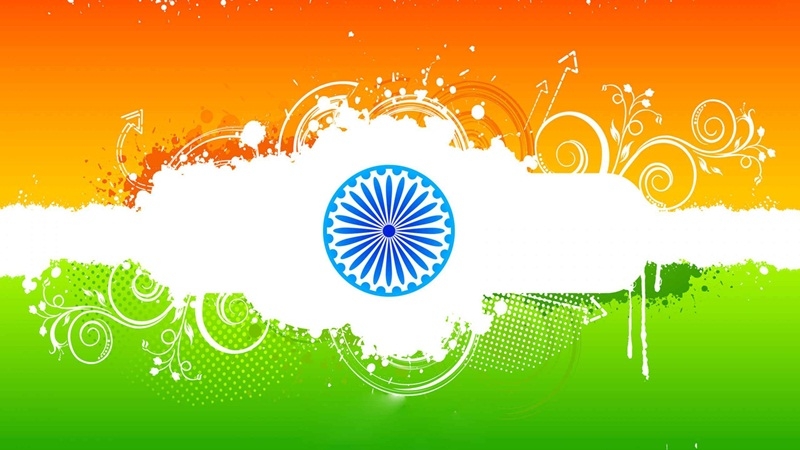 India celebrates its 72nd Independence Day on August 15, 2018. India gained independence from the British Raj on August 15, 1947, making it an important day in the history. India is truly a secular and diverse country with different religions, languages, caste, and creed living in a harmony. We all have read our freedom fighters’ struggle and sacrifice for freedom. But that are several interesting events in independent India that have helped to shape our Indian policy. As we celebrate 72nd Independence Day, let us take a flashback over the many events that shaped our policy, after Independence on August 15, 1957.

1947: India gains its liberty and became a free country at midnight between August 14 and 15.

1950: The Constitution was adopted by the Indian Constituent Assembly on 26 November 1949, and came into effect on 26 January 1950 with a democratic government system, completing the country’s transition towards becoming an independent republic. The last Governor-General of India Chakravarti Rajagopalachari reads out a proclamation announcing the birth of the Republic of India.

1951: The first Indian Prime Minister, Jawaharlal Nehru presented the First Five-Year Plan to the Parliament of India. The plan mainly focused on the development of the primary sector.

1960: Following violent protests, the Bombay state is split into Maharashtra and Gujarat.

1964: Nehru passes away on May 27, the cause of death is believed to be a heart attack. After Nehru’s death, Gulzarilal Nanda is sworn in as acting Prime Minister.

1965: The Indo-Pakistani War of 1965 was a culmination of skirmishes that took place between April 1965 and September 1965 between Pakistan and India. Both the countries suffered heavy casualties.

1971: India fights the third war with Pakistan. East Pakistan is divided from Pakistan, Bangladesh is born as an independent nation.

1977: Emergency ends. The first non-Congress government elected at the Centre.

1988: Prime Minister Rajiv Gandhi visits China to meet Chinese leader Deng Xiaoping. Gandhi becomes the first Prime Minister in 34 years to do so. Both the leaders agree to ensure peace in the border areas.

1989: Outbreak of militancy in Jammu and Kashmir.

1990: Cauvery tribunal is formed to resolve the water dispute between Karnataka and Tamil Nadu.

1991: Rajiv Gandhi is assassinated during the election campaign by a suicide bomber sympathetic to Sri Lanka’s Tamil Tigers in Southern India.

1992: The Babri Masjid in demolished. The mosque is believed to be built on a piece on the birthplace of Lord Rama – Ram Janmabhoomi, sparking nationwide communal riots.

1993: Series of bomb blasts disturbs the city of Mumbai, killing over 250 people and injuring 700.

2000: The states of Uttarakhand, Chhattisgarh, and Jharkhand are formed.

2002: Communal violence breaks out in Gujarat. A coach of Sabarmati Express is set on fire at Godhra railway station.

2007: Pratibha Patil becomes the first woman to be elected President of India.

2012: A 23-year-old is brutally gang-raped by six people in a moving bus in Delhi. The victim died 13 days after the incident.