In pictures: Tons of Salman Khan fans gathered outside Galaxy apartment to wish him happy birthday 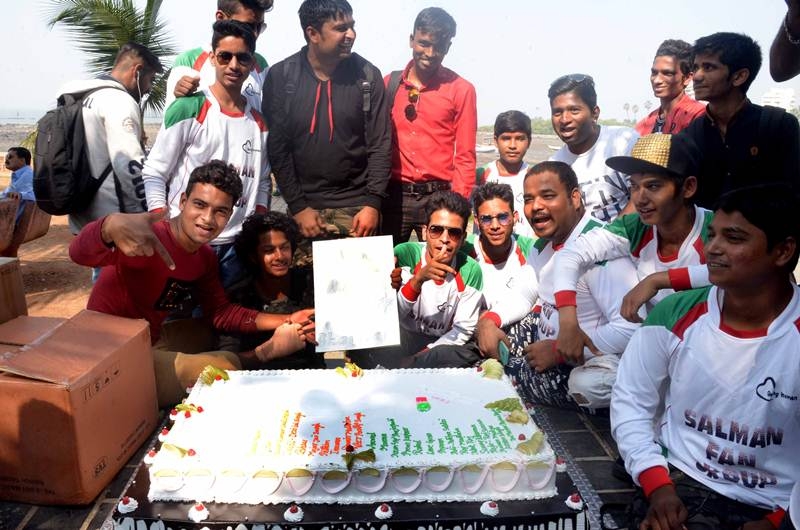 The tiger of Bollywood Salman Khan is celebrating his 52nd birthday and almost every celebrity has wished the actor. But his fans has gathered outside his famous Galaxy apartment to wish the star. Tons of fans were around his fans from midnight just to have a glimpse of the actor but unfortunately Salman was at his Panvel farmhouse.

The actor will be working on his birthday this year, as the actor has started filming the next schedule of his upcoming action-thriller “Race 3”. 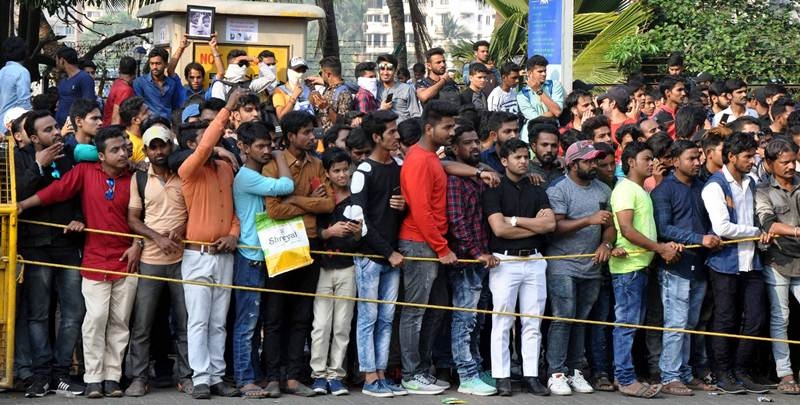 The previous two installments had Saif Ali Khan as the main lead but he has now been replaced by Salman. Remo D’Souza has taken over the project from director duo Abbas-Mustan. Produced by Salman Khan Films and Tips Films, “Race 3” will hit theatres on Eid 2018.