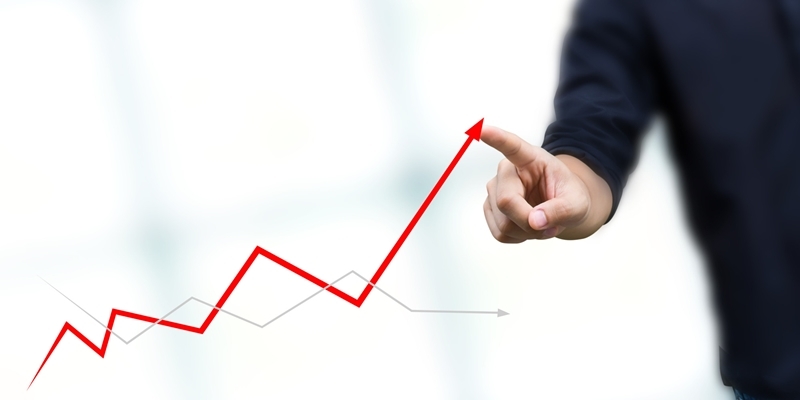 Washington/Davos: India is projected to grow at 7.4 per cent in 2018, as against China’s 6.8 per cent, the IMF said on Monday, making it the fastest growing country among emerging economies following last year’s slowdown due to demonetisation and the implementation of the GST. In its latest World Economic Outlook update released on Monday in Davos, on the side lines of the World Economic Forum, the IMF has projected a 7.8 per cent growth rate for India in 2019.

China, during the same period, is expected to grow at 6.6 per cent and 6.4 per cent respectively, the IMF said. Growth is expected to moderate gradually in China, pick up in India, and remain broadly stable in the ASEAN-5 region, the IMF said. In the year gone by, China (6.8 per cent) was ahead of India (6.7 per cent), giving China the tag of being the fastest growing emerging economy, as has been the case for major parts of the past several decades.

With a growth rate of 7.1 per cent, India was the fastest growing country among emerging economies in the year 2016. But due to demonetisation in late 2016 and implementation of the Goods and Services Tax, India’s economy slowed down a little bit to 6.7 per cent in 2016. In 2017, India’s growth rate dropped to 6.7 per cent. But early this month, a top IMF official said that India is reclaiming its place as a growth leader.