‘I’m not a drug addict, I don’t smoke or Drink and I’m most definitely not a Lesbian’, Tanushree Dutta on Rakhi Sawant’s allegations 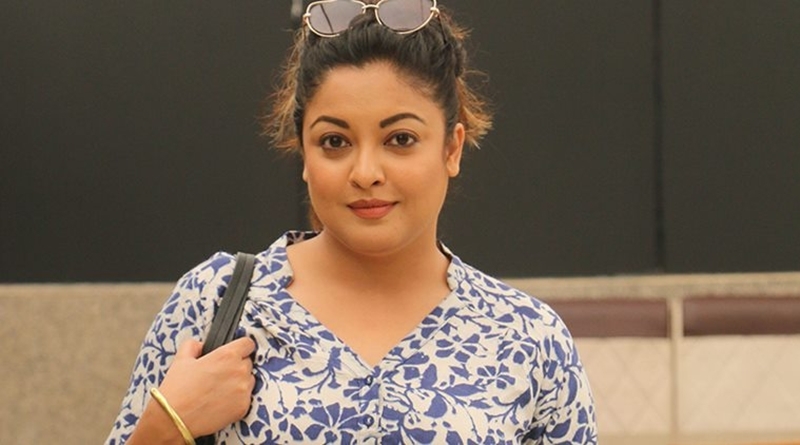 Earlier Rakhi Sawant made some shocking revelations about Tanushree Dutta and called her drug addict and rapist. Rakhi claimed that Tanushree is always high on drugs, and she even tried to rape her. However, Tanushree has refuted all the allegations and replied to her accusations, “For those uninitiated in the art of guerrilla war tactics: Smear campaigns never run fair or square. So just to set the record straight: I’m not a drug addict, I don’t smoke or Drink and I am most definitely not a Lesbian. In fact I’m too much of a woman for this Partriachal and misogynistic cesspool to handle. Hence, the perverted character assassination attempts to shut me up!! It’s clearly not working. Let’s not make a joke of such a serious movement that can potentially bring positive changes of mindset in our society”, says Tanushree Dutta.

The controversy started after Tanushree named Nana Patekar of sexually harassing her during a dance shoot. And Rakhi batted for Nana, and took a dig at Tanushree while interacting with media.