If a group of people control world and manipulate it according to their own convenience then what will happen?

There is a belief that there is a secret dark society in world which manipulates and control world by controlling those people who have power in society.

The cult is called Illuminati and it is believed they worship ‘Satan’ (Devil), many Hollywood actors, singers, Multinational companies and worldwide politicians are said to be part of this group and it is believed if someone is a part of the group than he will acquire fame, money and power.

The mysterious cult takes its roots in as far as 1776. At the beginning, it was very small group, which consisted of only five people (the actual founders). Their main aim was to take control and power over the whole world. They were planning to occupy the most influential positions. Besides, they wanted to attract others influential persons to the cult. As the information says, the group has initially wanted to limit church interference into public life. Their ideas, however, were much more progressive.

In modern times, the term Illuminati refers to a conspiratorial organization that is said to mastermind current world affairs. This organization allegedly controls both governments and multinational corporations.

Justin Bieber has denied being a member of the Illuminati, but he has several Illuminati themed tattoo.  Biebs has an “all seeing eye” on his forearm and a tattoo of an owl, which is believed to represent Moloch an Illuminati God. 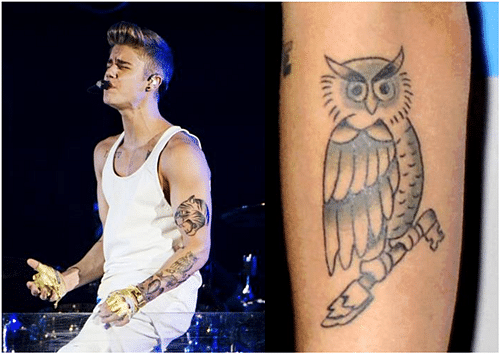 Michael Jackson featured Illuminati imagery on his “Dangerous” album cover.  It is believed that Jackson was previously involved with the Illuminati, but after he became too popular, the powers that be turned on him and manipulated the media to encourage the downfall of Michael Jackson.  Many people believe that the Illuminati went as far as to kill Jackson to prevent him from speaking out. 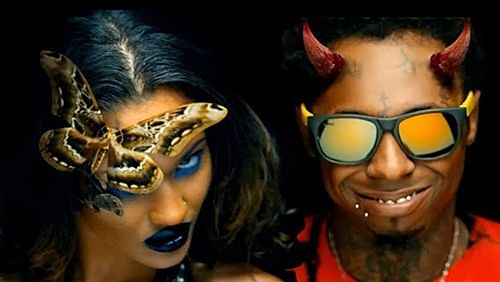 Eminem has frequently incorporated Illuminati imagery into his album covers.  He presented himself as a devil for his single “Berzerk” and he covered one eye on his cover of “Relapse.” 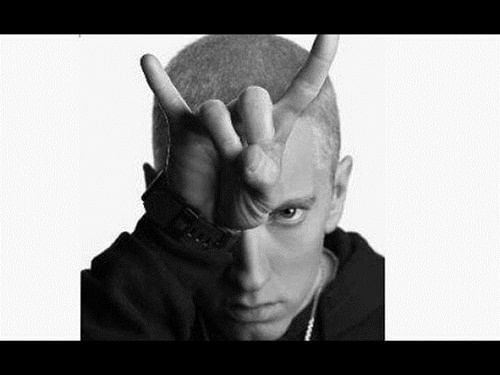 Jay-Z and Beyonce are believed to be prominent members of the Illuminati.  Beyonce regularly integrates Illuminati symbols into her videos and performances.  She even made the Illuminati hand symbol, of a diamond, during her Super Bowl performance. 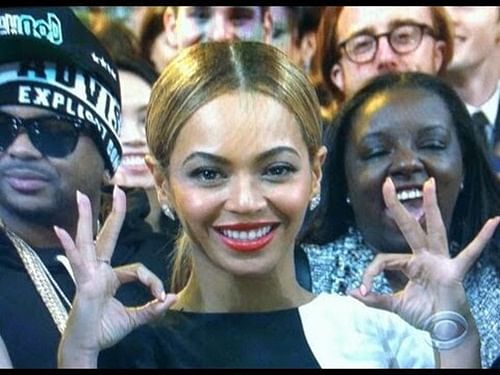 Kanye West is widely believed to be in the Illuminati.  His video for “Power” is filled with Illuminati symbols and imagery. 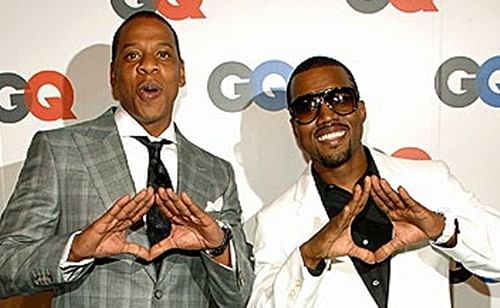 Barack Obama has been photographed making the Illuminati sign of the devil.  His administration has also made several decisions that directly benefit several businessmen that are believed to be in the Illuminati.  For instance, the government bank bailout directly benefits the most powerful men in the world. 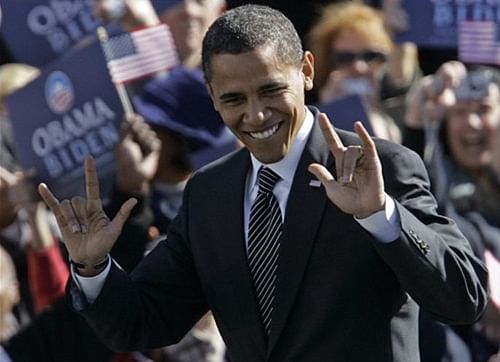 Adolf Hitler and the Nazis were funded by the Illuminati.  The Rockefeller family, who are alleged to be Illuminati leaders, gave tons of money to Hitler, who actually is of the same bloodline as the Rockefellers. 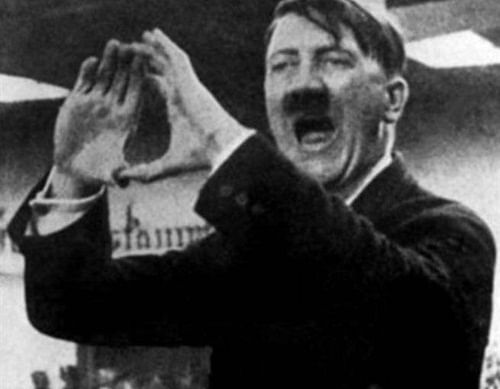 The secret society is found in a wide variety of media, from video games to comic books to Hollywood songs.

Illuminati people have signs and symbols possessing great sense for them. 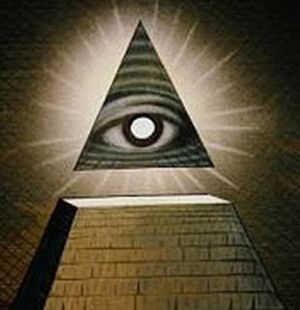 The main one is All Seeing Eye, which is often called udjat. It looks like human eye, incorporated in a special shape (the most common one is triangle). Starting from its origin, this sign denotes Lucifer. It means he’s able to see everything and everyone. He is watching us.

The inverted cross of Nero symbolism 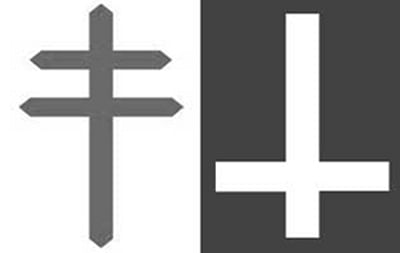 This popular Illuminati symbol is drown on the tombs of many influential personalities, especially Adolf Hitler’s troop members. It is aimed at mocking the death of Jesus Christ on cross. 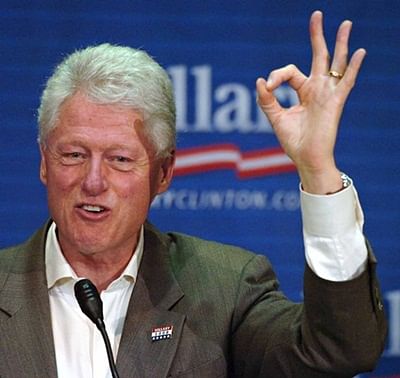 According to Biblical writings the number 666 refers to the ‘mark of the beast’, or the coming of the Antichrist. The Illuminati make frequent use of the numbers as homage to their master, Satan. 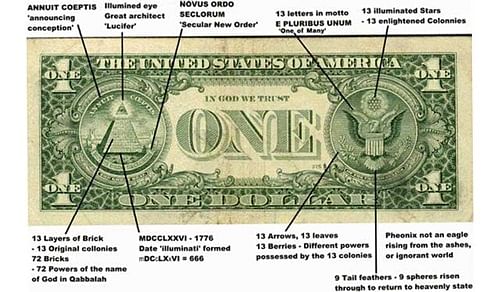 The theory is believed by people around the globe, but as of now none of the famous personalities have openly accepted of been part of the Illuminati group.