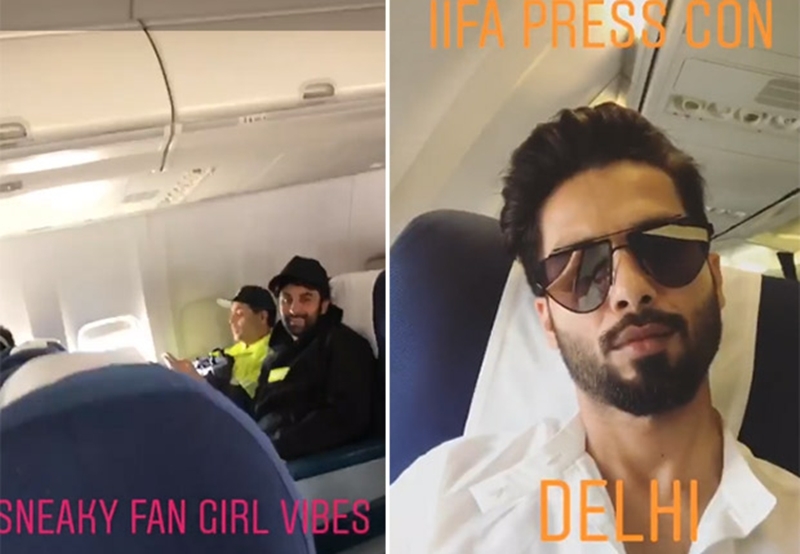 Ranbir Kapoor and Shahid Kapoor have never acted in a film before and we wonder why! Well, the two are talented actors with impeccable comic timing. There is a little bit of history between the two given that Shahid’s ex Kareena Kapoor is Ranbir Kapoor’s first cousin but hey, alls in past now and both the Kapoors actually get along very well. Need proof? We have one. Both Shasha and Ranbir were on a flight to attend IIFA Awards press conference to Delhi and the two were goofballing around with their usual partner in crime, Karan Johar. The filmmaker sneakily captured Ranbir and Shahid’s tomfoolery on camera and posted it on Insta, almost instantly. Shahid too captured his various moods and clicked a candid shot of Ranbir sitting with Karan on flight, just like a spirited fangirl.

We had told you recently that IIFA awards show is going to happen in a couple of months in the scenic locale of Bangkok and who’s who of the industry are gonna perform there. Shahid Kapoor and Ranbir Kapoor, of course, will be the key attractions. Riteish Deshmukh and Karan Johar will be hosting the event. Young guns Kartik Aaryan and Ayushmann Khurrana will host the IIFA Rocks segment. Priyanka Chopra, Alia Bhatt, Shahid Kapoor and Ranbir Kapoor will perform among other stars.

On the professional front, Ranbir Kapoor is all set to stun us with his portrayal of Sanjay Dutt in ‘Sanju’ while Shahid will be seen in ‘Batti Gul Meter Chalu’. 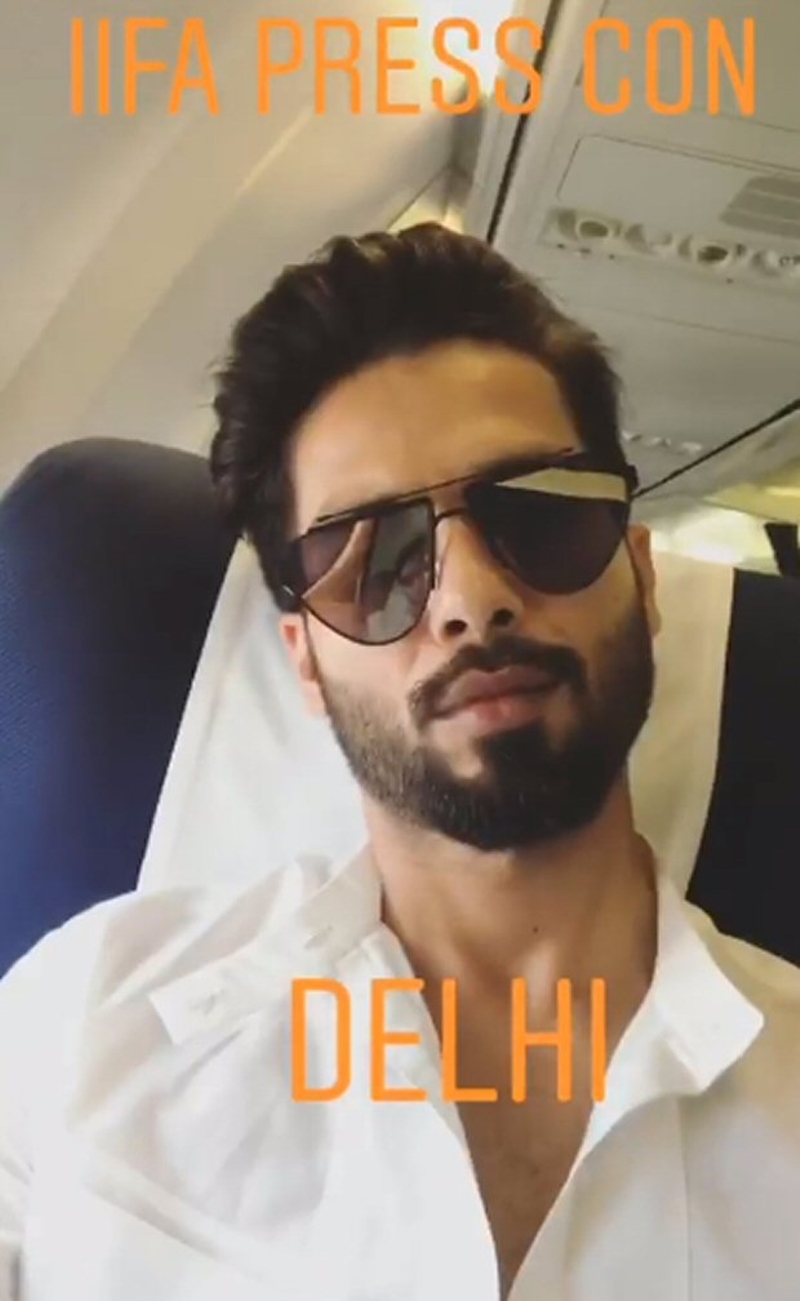 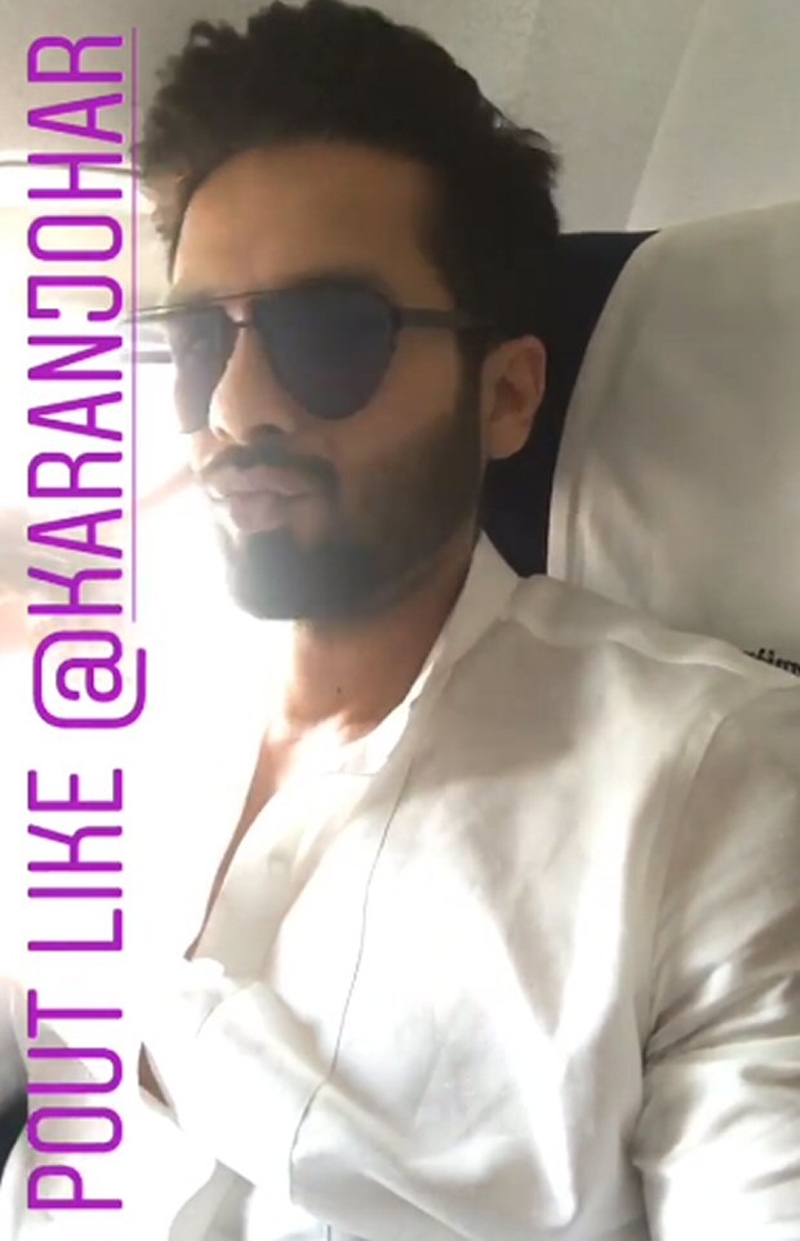 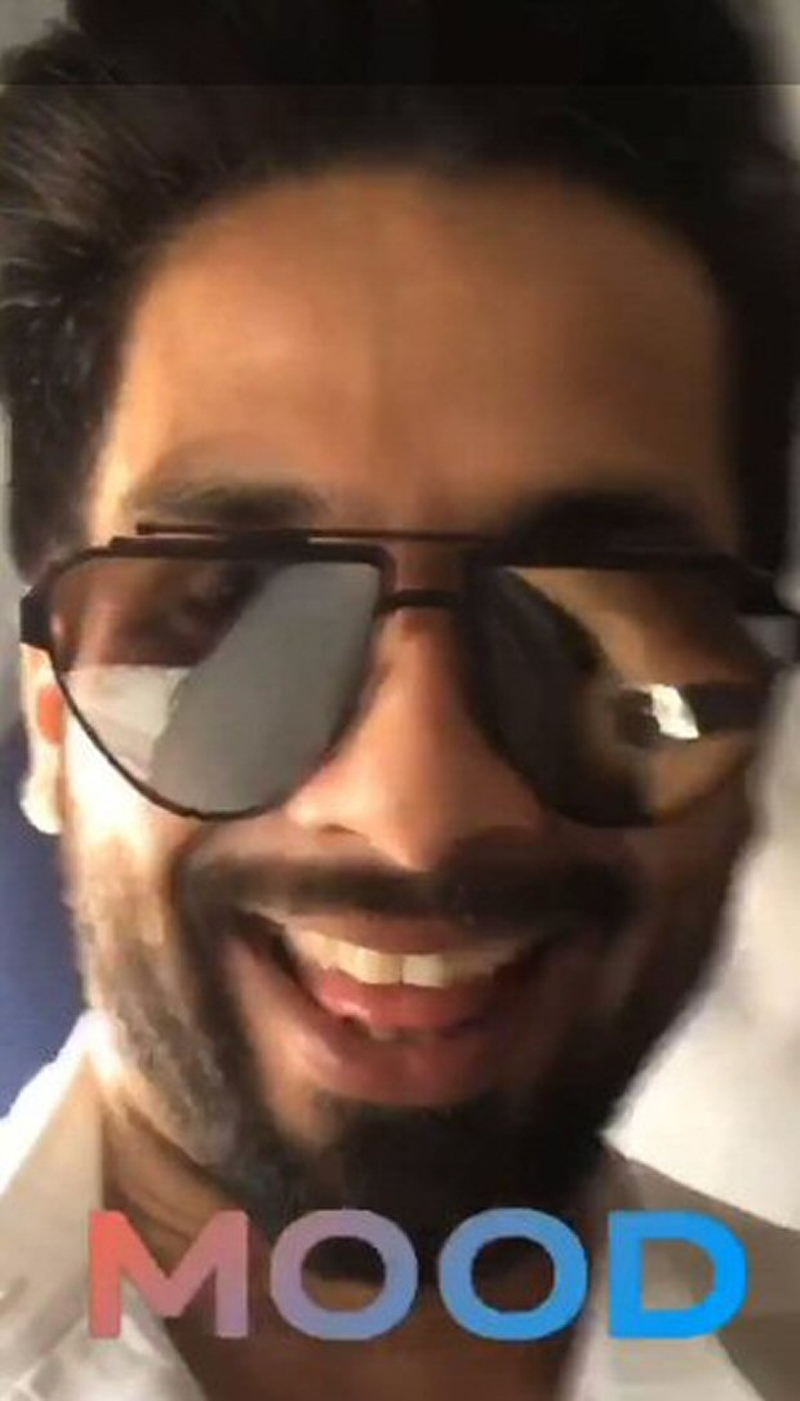 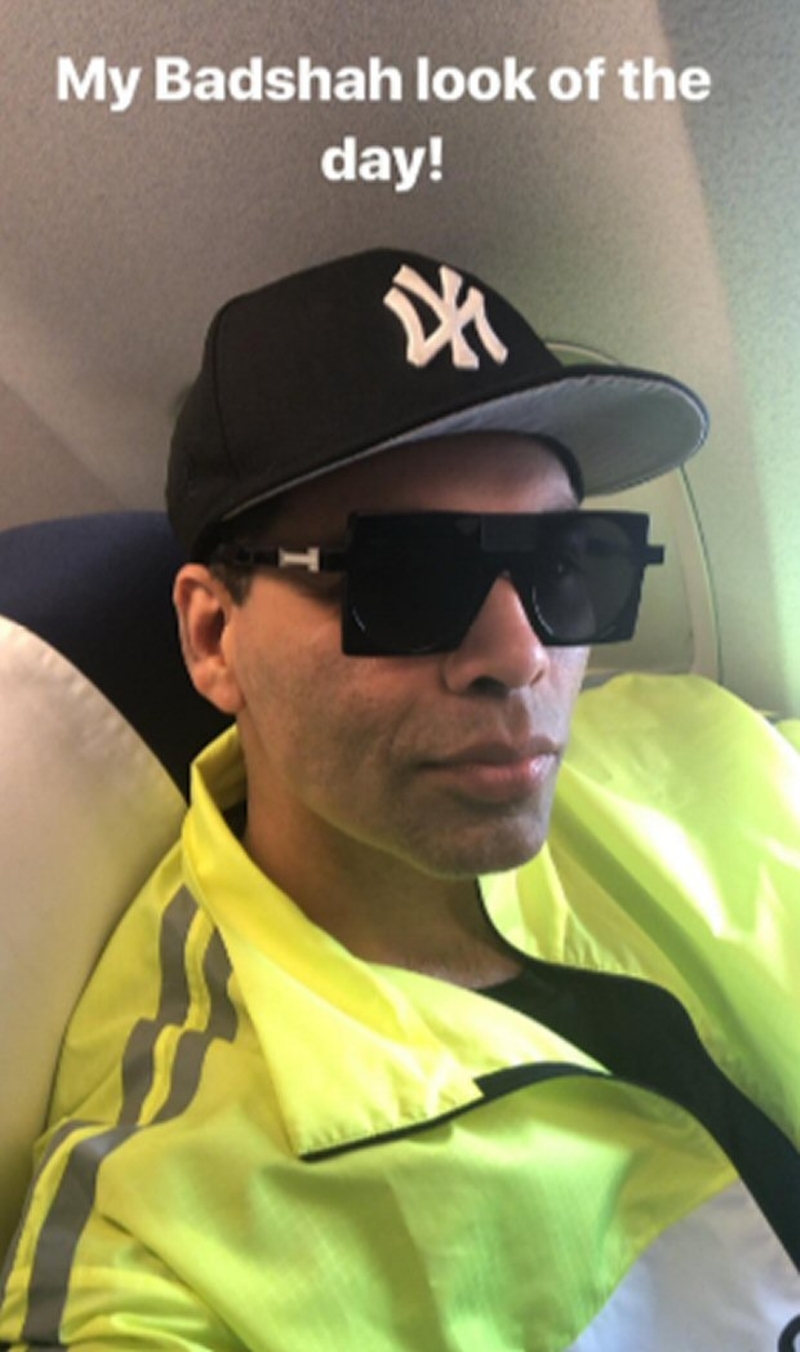